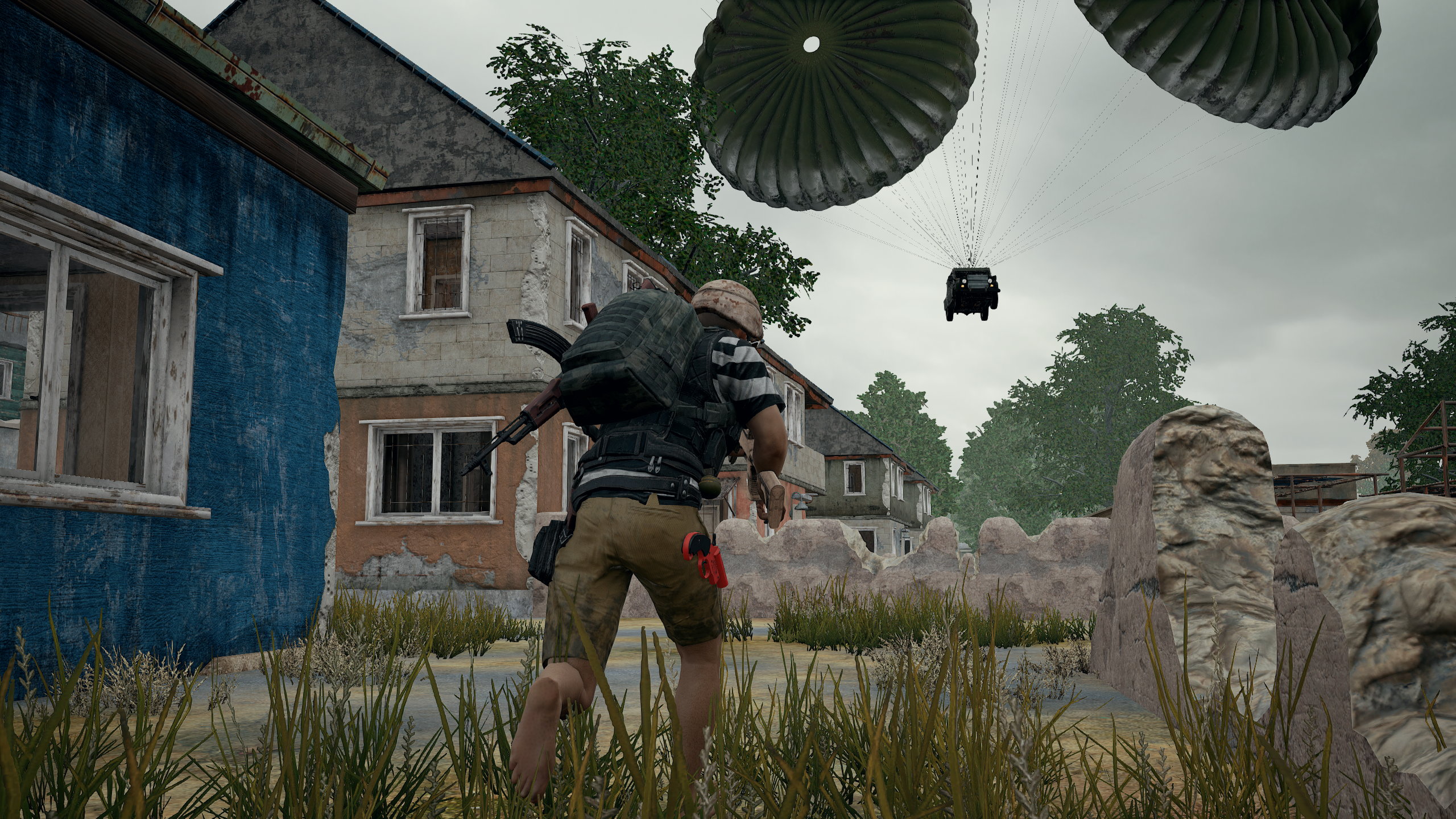 It disappears today at 7pm Pacific

All weekend long, it has been raining armaments and badass vehicles in PUBG. Metal Rain, one of the game’s most popular limited-time modes has made its triumphant return but it’s going away soon. Get in while you still can.

Metal Rain is an eight-person squad mode on the Erangel map where players can summon reinforcement items by finding and firing a flare gun. If the flare goes off from inside the safety of the circle, a plane drops a special care package that’s full of guns and gear. But, the fun really starts when a flare is fired from outside the circle. Then, a plane drops an armored UAZ vehicle so that you and your team can cruise to safety. It beats the hell out of hoping your Dacia will hold up to entire clips from assault rifles.

Obviously, the flare gun comes with its own downside. It’s literally a skyward beacon that shows everyone where you are. PUBG makes it easier on your enemies this time, too. The exact location is marked on the map, available for everyone to see. It’s a perilous trade-off for that loot. It’s an enticing enough proposition that the whole mode revolves around this risk/reward dynamic.

Anyway, Metal Rain isn’t around much longer — this time, at least. The mode runs until 7pm Pacific tonight, July 22. Get in there and light up the sky. Now that the first Event Pass has concluded, this will have to tide you over until the next one starts. (But also, you have until July 28 to nab any unclaimed rewards from the Event Pass so you should make that a priority if it applies to you.)