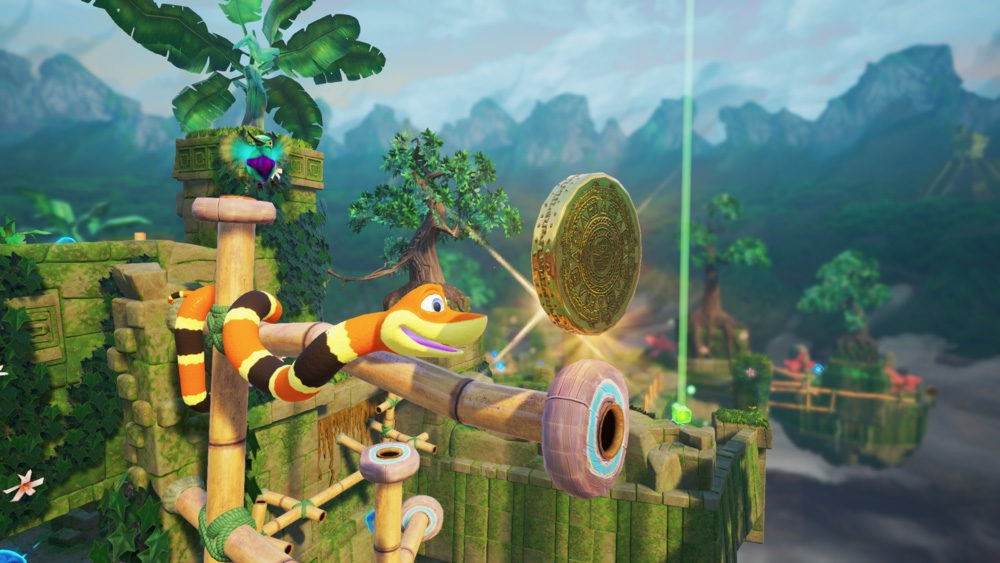 Time trials are here at last

Nintendo Switch owners have a reason to revisit Snake Pass this week. A new update introduces time trials and online leaderboards, bringing that version of the game in line with the rest.

Sumo Digital also has a number of platform-wide fixes, covering things like broken achievements, exploits, and Noodle’s unreliable tail grabs. The latter has my attention more than anything.

I’m bad at this game — bad enough that I don’t care to test myself with a time constraint — but I’m still glad I bought it, all the same. I like supporting original games like this. I wanna see more of ’em.