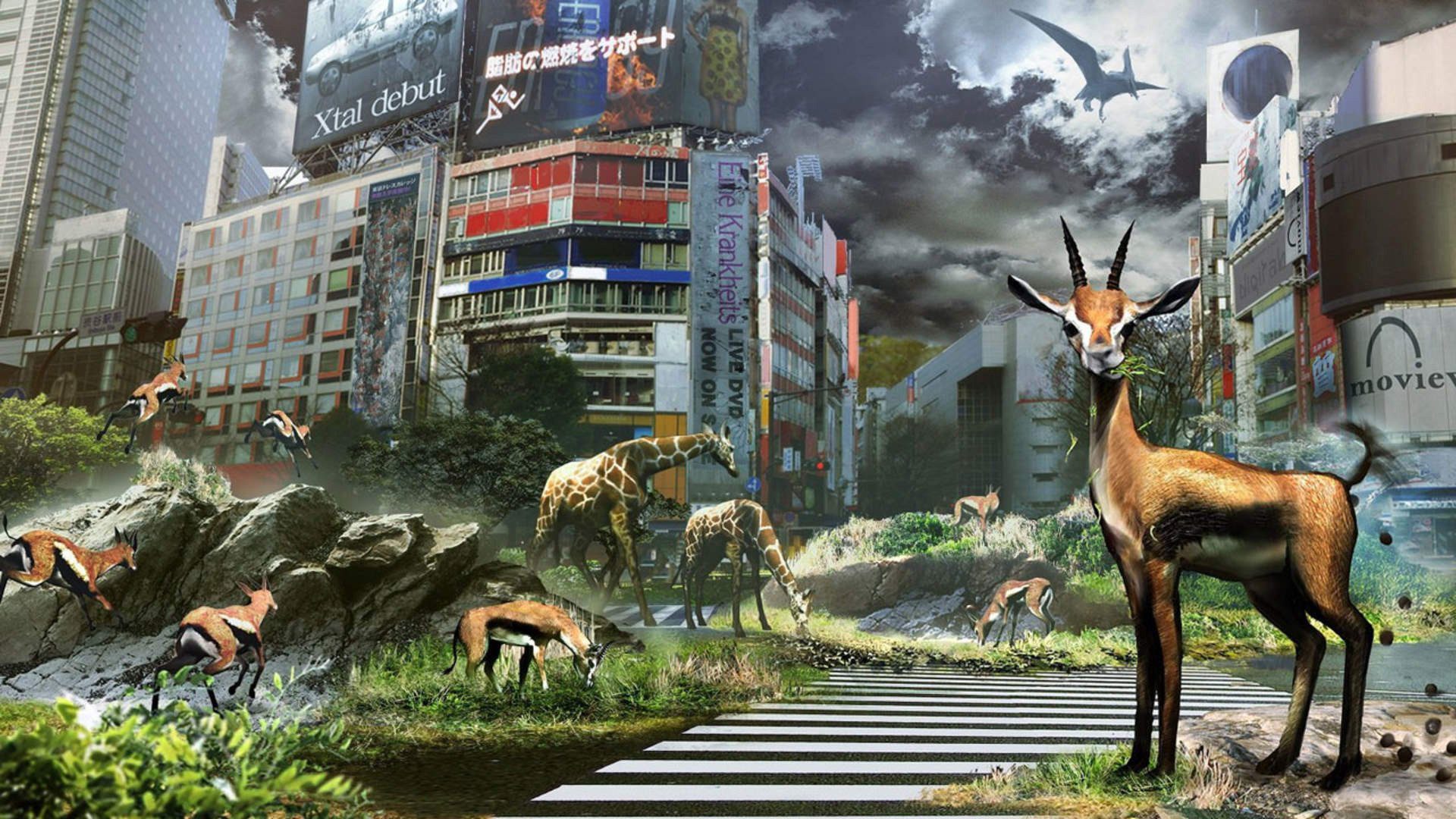 Update: Sony has called off the PS3 and Vita store shutdown

[Update: Sony has reversed course on the PS3 and Vita store shutdown, but “PSP commerce functionality will retire on July 2.” In a blog post, SIE CEO Jim Ryan admitted that “we made the wrong decision here,” adding that “we see now that many of you are incredibly passionate about being able to continue purchasing classic games on PS3 and PS Vita for the foreseeable future.”]

Last week, there was a hugely disappointing rumor that Sony would close the PlayStation 3, PlayStation Vita, and PlayStation Portable stores this year. The report served as a wake-up call for people who see value in PlayStation’s legacy platforms, and it was accurate – Sony confirmed the news this morning.

When do we lose access to the stores and, as a result, the ability to buy legacy games and DLC? These are the dates to remember: July 2 for PS3 and PSP, and August 27 for PlayStation Vita.

The silver lining (though I hesitate to call it that): we will still be able to re-download the games that we own as well as the games that we got through PlayStation Plus. We’ll also be able to access our purchased media content and redeem game and PS Plus vouchers even after the stores are closed. That said, once the dates come and go, we won’t be able to redeem PSN wallet vouchers on the old systems.

For many people, even just having download access is crucial. You’ll be able to do it using the Download List on PS3, Vita, and PSP. The race is now on to get our libraries situated before it’s too late.

It’s a shame Sony put an end to the workaround that let folks use the “old” PlayStation Store in a web browser. Actually finding and buying content on the old consoles is an unwieldy mess in 2021. As it stands, this is going to be an all-out scramble even for people who know which games they’re missing.

Where to start? Try this PS3 exclusives breakdown on Reddit. Wikipedia also has lists of PS3 games, Vita games, PSP games, PS1 Classics, and PS2 Classics that will be instrumental for collectors.