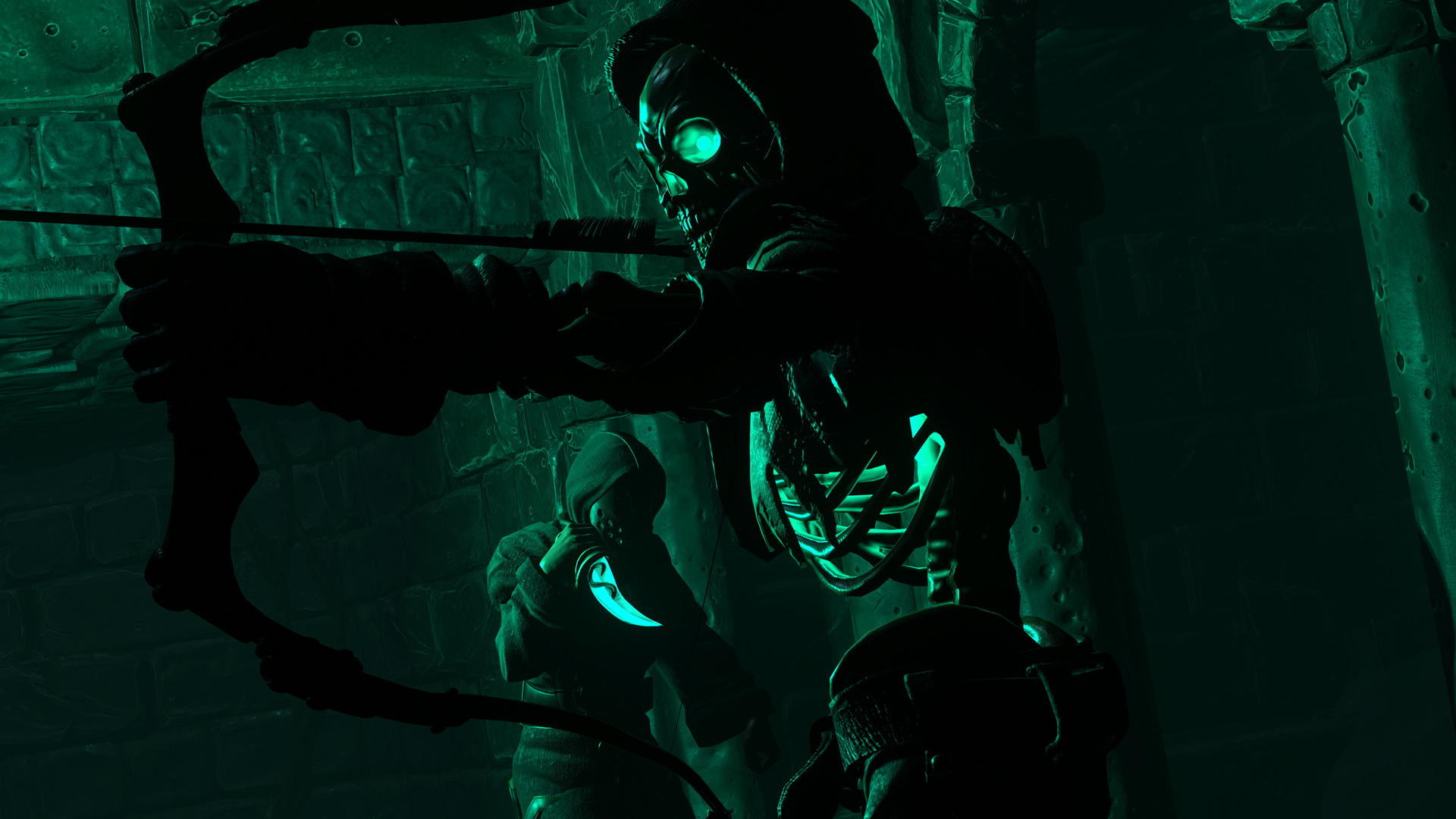 It’s been quite some time since we last checked in with Underworld Ascendant, but the immersive action-RPG from OtherSide Entertainment is making the rounds again. We’re getting closer.

As a refresher, this is a follow-up to the Ultima Underworld series with the original designer Paul Neurath on board as a producer and Warren Spector serving as an advisor. The project successfully went through Kickstarter back in 2015, raising $860,000 in funding. This footage isn’t the smoothest, but it lays the groundwork for Ascendant‘s focus on simulated systems and player creativity.

“The more that we allow players to mess with the world, even if it looks kind of broken, I think that’s great,” the team said. “I love it. Because it means that players have way more to do in that game.”

Underworld Ascendant is on track for a PC release later this year.