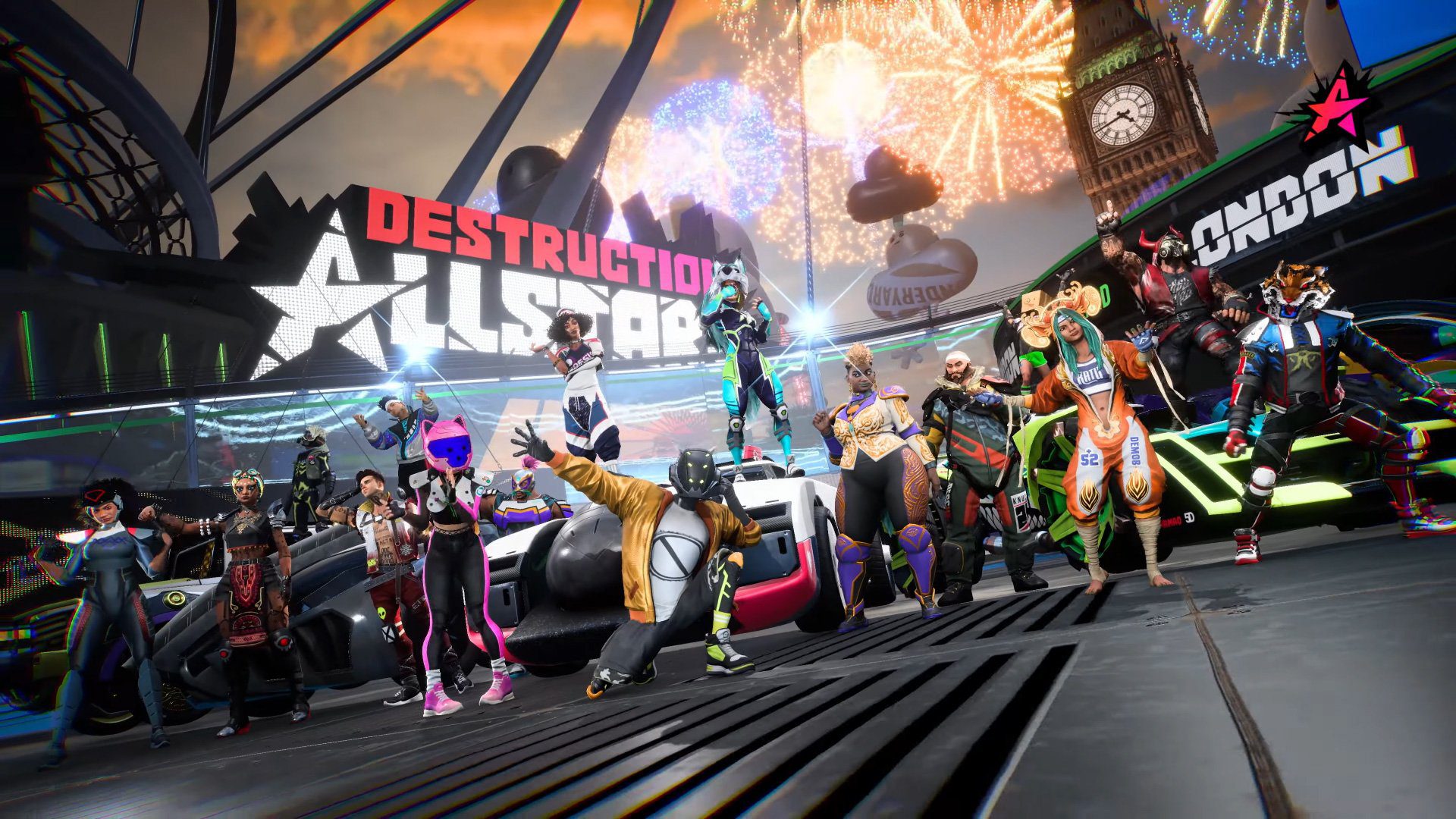 I’d be lying if I said I’ve been using my PS5 a ton lately. I’m firmly in a “post-launch funk” after playing most of the games I wanted to check out while I wait for price drops for the question marks. I like this console, especially now that it’s in a more stable place, but I’m ready for that next new thing. For many PlayStation Plus members, myself included, it’s probably going to be Destruction AllStars next month.

Assuming this hero-based vehicular combat game resonates with the PS5 audience, I mean.

We’d be having a very different discussion about Destruction AllStars if it were still a $70 game (as was once the plan), but as a PlayStation Plus perk, it should stand a chance of catching on, at least for a couple of months. As I said, I’m in a position to want to play something new on PS5, and it doesn’t necessarily have to be in my wheelhouse so long as it feels fresh. The Fury Road spikes help, I’ll admit.

The game has 16 characters and it’s about time to make gut-reaction choices about our favorites. This latest “Meet Your AllStars” trailer covers a handful of them – Boxtop, Genesis, Harmony, Jian, Sgt. Rescue, TwinkleRiot, and Ultimo Barricado – but so far, my bestie is the teal-haired Ratu. I think.

If my time with Ninja Theory’s Bleeding Edge was any indication, just because I like the look of a character doesn’t mean I’ll dig their whole gameplay vibe. We gotta be drift compatible.

Also, you know how hard it is for me to write “Destruct” and not end that word with “oid”? Very.