This was one of the first emails I saw this morning and now I wish every day began with gifs. 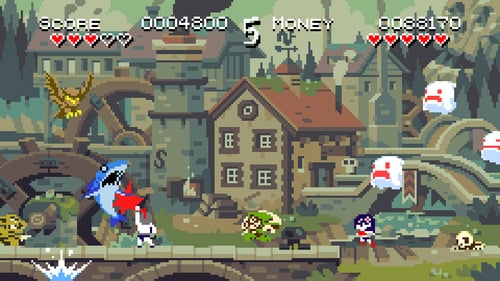 And here’s what Curses ‘N Chaos looks like right now. That shark punch.