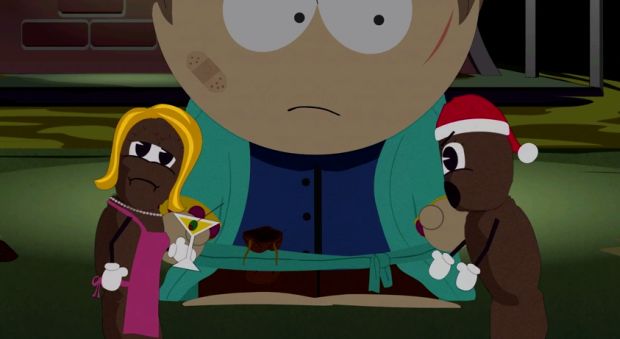 This ad for South Park: The Stick of Truth just debuted during today’s Super Bowl game against the sports team that are sporting for the most sports. It’s pretty tame, but does show off some plot points like the return of a certain old South Park character.

There were two other quick looks at the game released on the official website too, “rejected” ads if you will. One involves Adolf Hitler and the other sees Mr. Hankey arguing with his poop wife.

Game of the Year contender for sure.