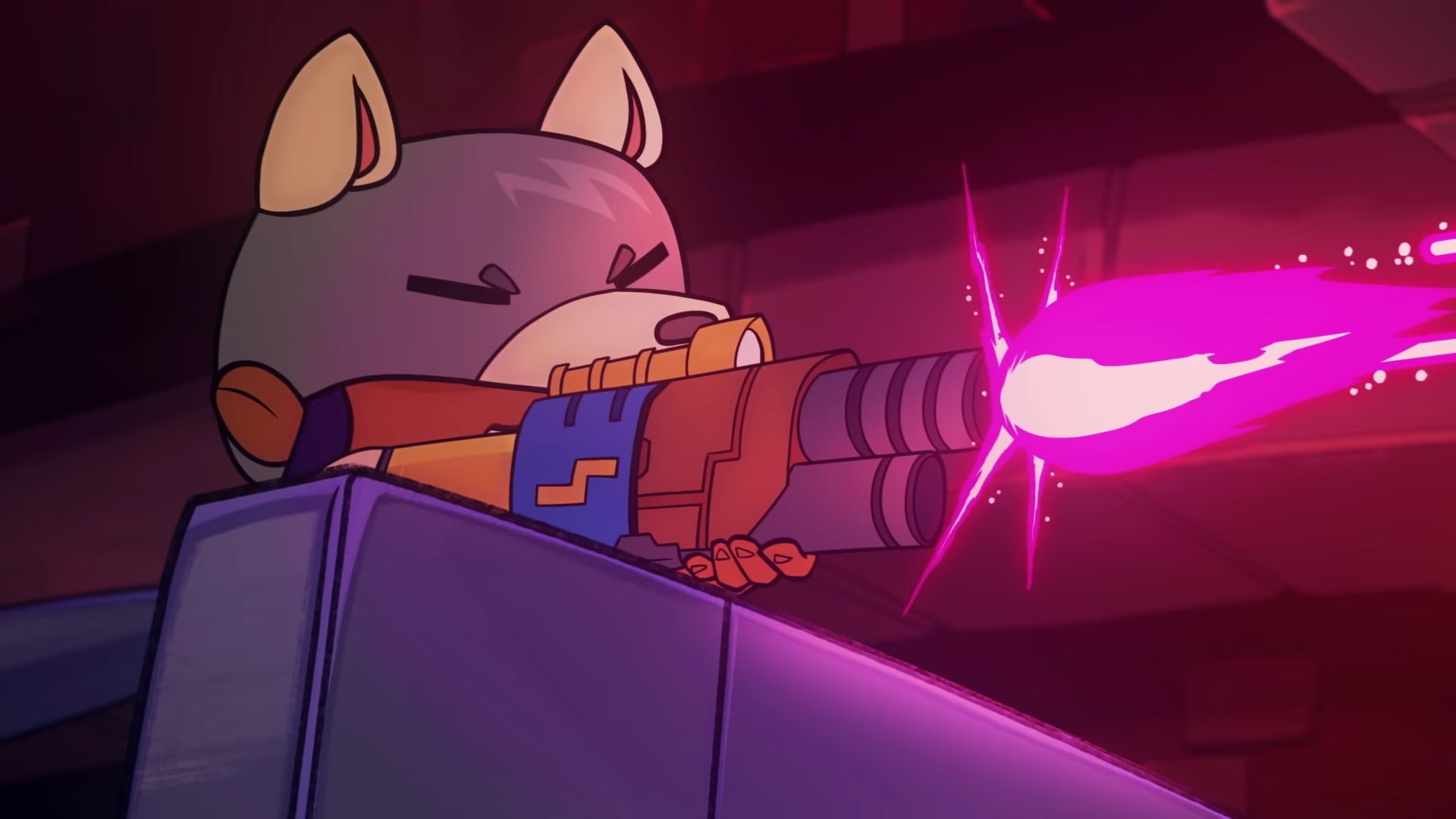 Dodge Roll Games is making a huge push for its tricky roguelike shooter Enter the Gungeon today. Along with extras like a fast-paced Turbo mode, table sliding, and lots of new content and helpful improvements, the game is half price on PC, Mac, PlayStation 4, Xbox One, and Nintendo Switch.

Today’s free Advanced Gungeons & Draguns expansion also smooths out the difficulty for people like me who love the idea of Enter the Gungeon but don’t love struggling in its early portions.

Even if you aren’t a gungeoneer, you should watch this slick animation.

You can find the full patch notes below, but at a glance, here are a few key additions that’ll help out.

These bullet points alone should make for a more enjoyable dungeon-crawling experience.

“This update was a long time coming, so we thank you for your patience with us,” said Dodge Roll. “Hopefully, whatever comes next won’t have as much time between announcement and release. There will be bugs, and as usual we will work as quickly as possible to fix them.”