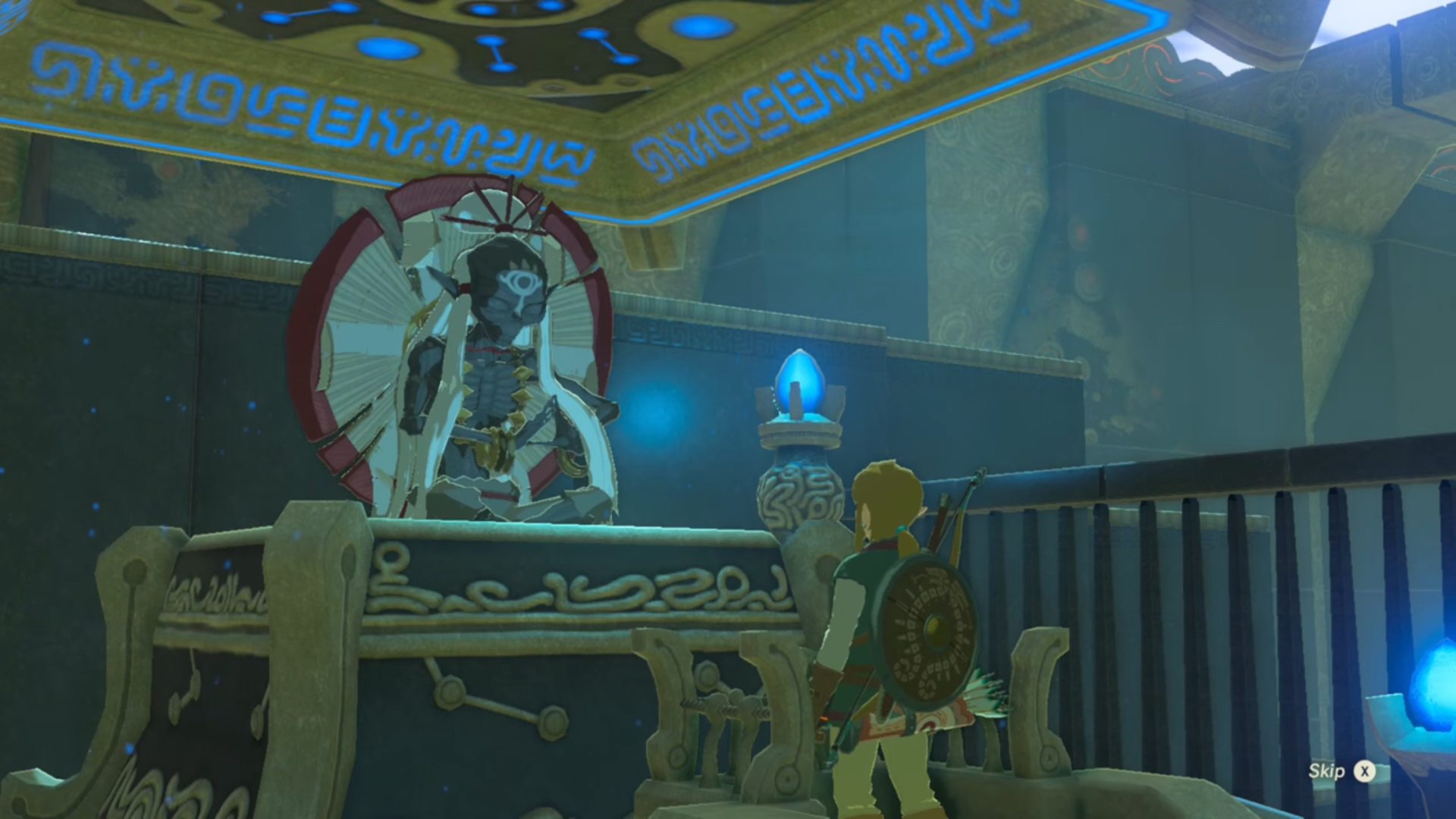 The Legend of Zelda: Breath of the Wild continuously rewards perceptive players with its attention to detail. It’s a game I have no intention of ever rushing through, but even with my best attempts to take things slow and steady, I can’t help but feel like I’m glossing over so many novel little touches.

Case in point, the monks’ hand positions in the first four Shrines up on the Great Plateau:

I never would’ve caught that. And while it is small on its own, details like this add up to make exploring — and even just existing in the world — feel meaningful. Someone cared, and it shows.

The secret message of the first four shrines [reddit]