You won’t be able to stock up after July 31

Did you buy any Nintendo Switch Game Vouchers? Are you planning to? If so, you don’t have much longer. This week is your last chance to get the curious little digital coupons. The deadline is July 31.

As a reminder of how Switch Game Vouchers work, you need to be a current Nintendo Switch Online member, the vouchers cost $100 for a pair, and they entitle you to two qualifying digital games on the Nintendo Switch eShop. The list of games is a mix of current and upcoming releases from Nintendo and third-party developers. Once you buy your vouchers, you then have a full year to redeem them. 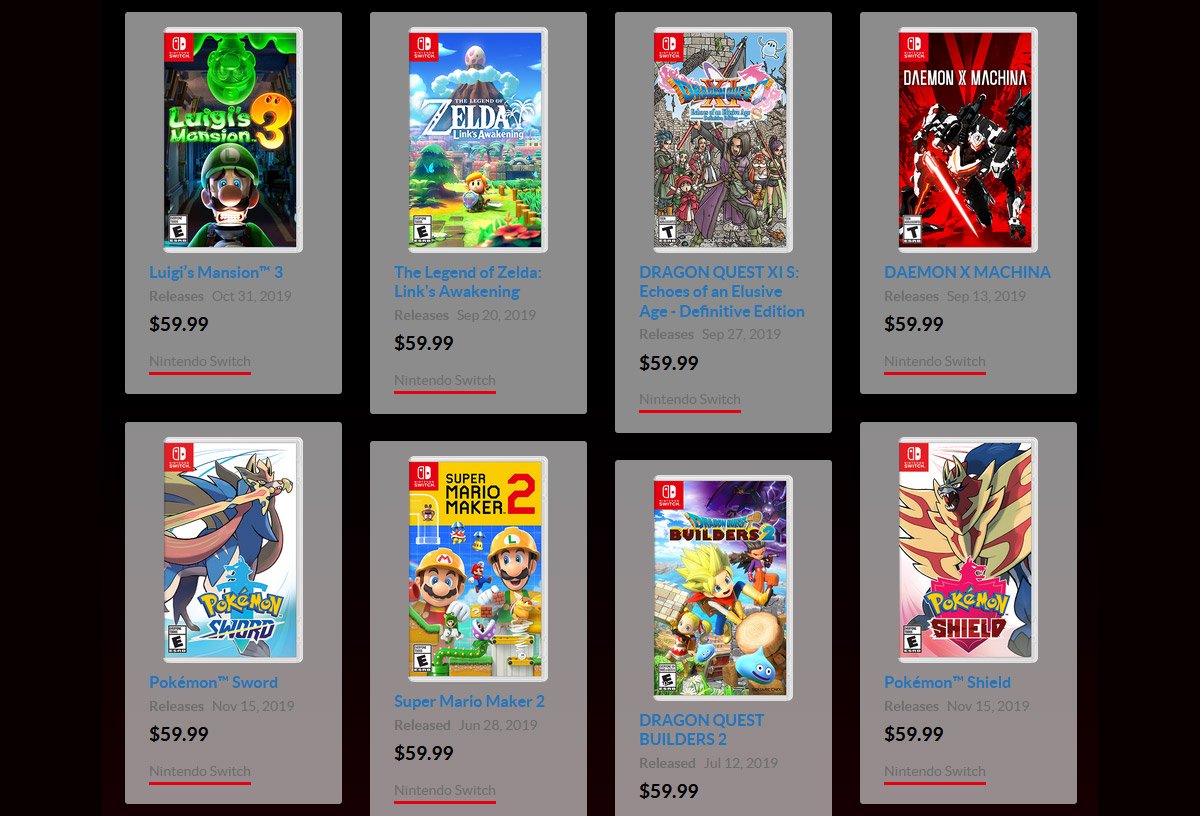 One possible example: you could choose Super Mario Maker 2 and Marvel Ultimate Alliance 3 as your games, and doing so would save you $20 off the normal eShop price. That’s exactly what I did. And, knowing full well that I intend to get The Legend of Zelda: Link’s Awakening this September and Pokémon Sword in November, I’ve since bought a second pair of Switch vouchers. We’ll see if I stick to that plan.

The program is unusual in that not every applicable game costs a full $60 on the eShop – some of them, like Sushi Striker and The World Ends with You: Final Remix are only $50 – so you need to be smart about your selections if you hope to save yourself any money. It’s also only worthwhile if you are specifically into (or at least okay with) digital gaming. Otherwise, deals on physical copies tend to be better.

That said, I appreciate that these vouchers are eligible for My Nintendo Gold Points.

It’s a decent enough idea for a particular type of Switch player, but its appeal has limits for a wider audience. I hope to see Nintendo Switch Game Vouchers return next year with a few adjustments.