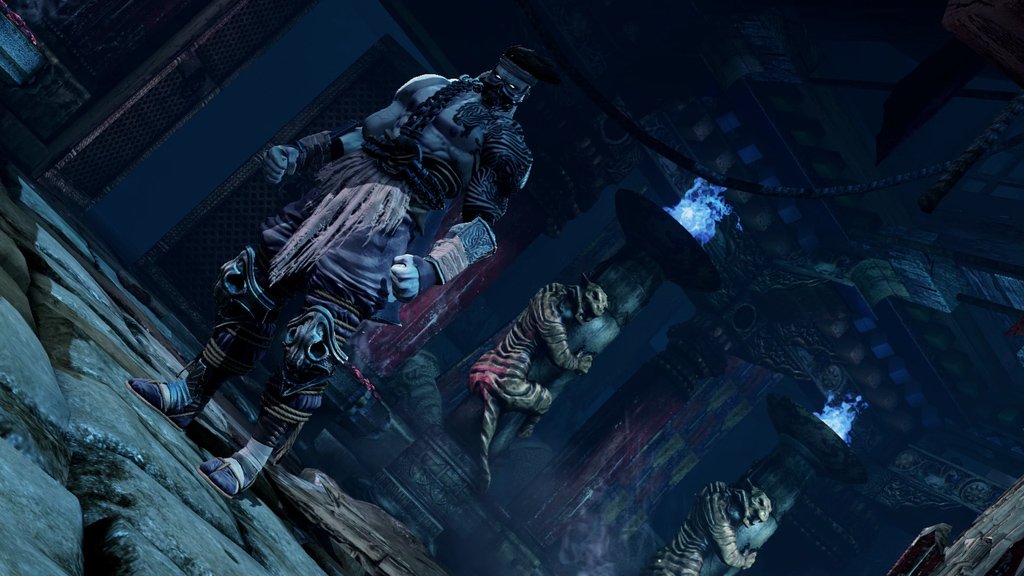 Shadow Jago has his own trailer for Killer Instinct, so you know what that means: he’s nearly ready.

The character will first be available on December 4, 2015, for folks who bought the Community Fund Bundle or Day One Xbox Live Gold. After a short window of exclusivity, he’ll then be up for purchase from December 18 to January 15. Iron Galaxy hasn’t given full pricing details yet.

“Once he goes away, there’s no promise that he will be available again. Don’t let it slip by.”

A chilling reminder that nothing in life is permanent.