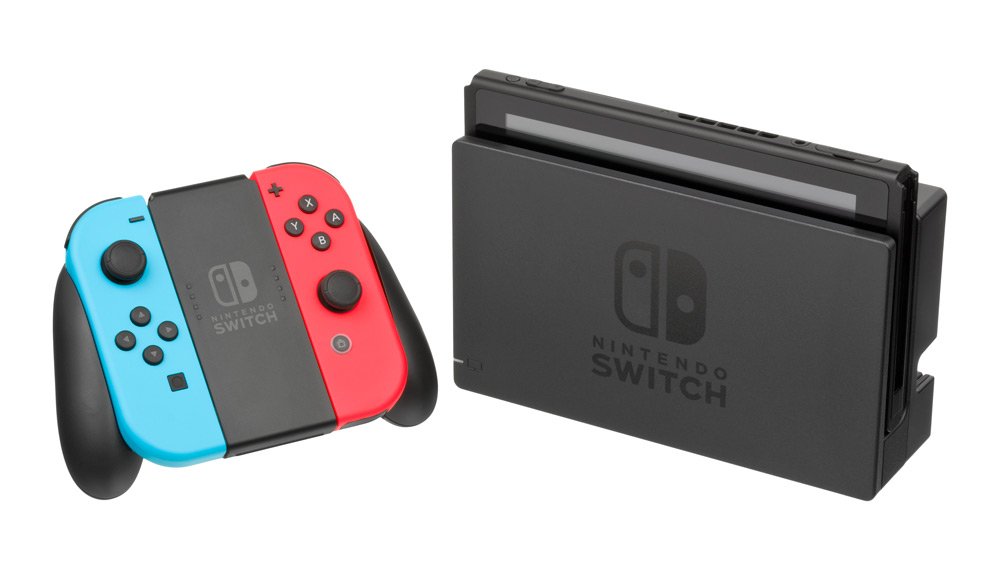 With just 10 months on the market, the Nintendo Switch did what the Wii U couldn’t: sell more than 14 million consoles. Nintendo released its sales data today and, as many people anticipated, the Switch did indeed outsell the Wii U globally before the end of 2017. The console-handheld hybrid moved 14.86 million units last year, pushing it past the lifetime 13.56 million sales of the Wii U. 52.57 million games were sold on the Switch in that time, giving it an attach rate of around three and a half.

The best selling game by far is Super Mario Odyssey. It sold more than nine million copies in its short time on the market. It joins six other first-party titles from 2017 that sold north of a million units on the Switch.

Not bad for a year’s work. On the 3DS side of the things, Pokémon Ultra Sun/Moon moved a stellar 7.17 million copies in less than two months. Mario Kart 7 and New Super Mario Bros 2 also added another million to their lifetime totals, putting them at 16.76 million and 12.43 million respectively. The total lifetime sales for the Nintendo 3DS family of systems now rests at 71.99 million. If it can manage to move another 10 million units, it will pass the Game Boy Advance.

My two takeaways from this information are “Wow, look at those Odyssey sales” and “Rats, Mario + Rabbids isn’t on there.” Hopefully, it’ll join the platinum club soon. [Update: Unless it already did. According to the consolidated financial highlights, two “titles of other software publishers” sold more than one million copies for this fiscal year. Thanks Greenekitten.] One final note: on the upcoming games list, Nintendo has the Pokémon Switch game slated for “2018 or later.” Make of that what you will.