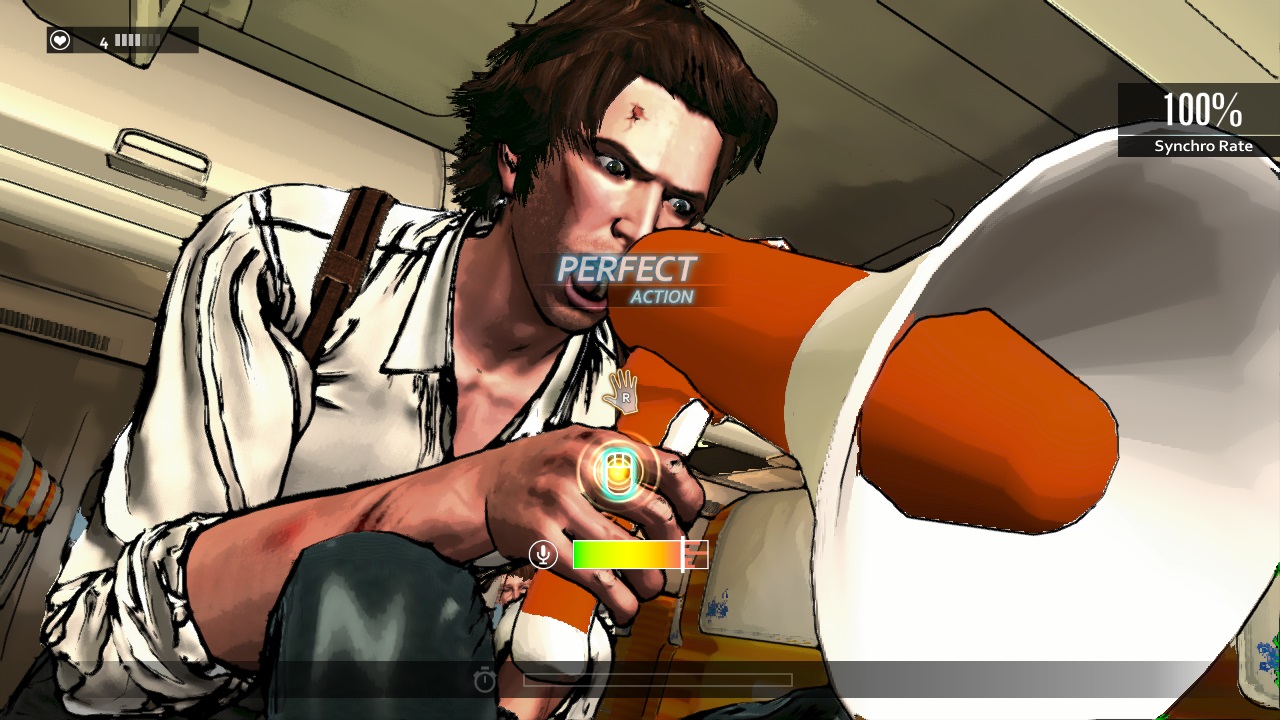 ‘When’ is just one more unknown

Japanese developer Swery has done a great job curating an air of mystery around the plot of his games. However, he hasn’t been as outstanding at keeping the games themselves a mystery. Such is the case with a PC port of D4: Dark Dreams Don’t Die which looked highly likely, mostly due to the fact that Swery tweeted about it.

But, now we have official confirmation, as Access Games has created a page for it on the game’s website. As is to be expected, the PC port completely strips away any Kinect controls and replaces them with mouse movements. One thing that does make its way over from the Xbox One version is beard DLC. Thank your lucky stars.

Also, Swery considers drinking tequila to be a daily life activity, but I’m not sure occupational therapists would agree to that degree of specificity.

Here’s a little insider baseball: We’ve had the inside track on this project for a while now, and we’re working on a few pieces to coincide with it. We should have hands-on impressions and an interview with Swery coming in the near future. Until then, maybe a gallon of clam chowder or some walking hotdogs will sate your appetite for more D4.