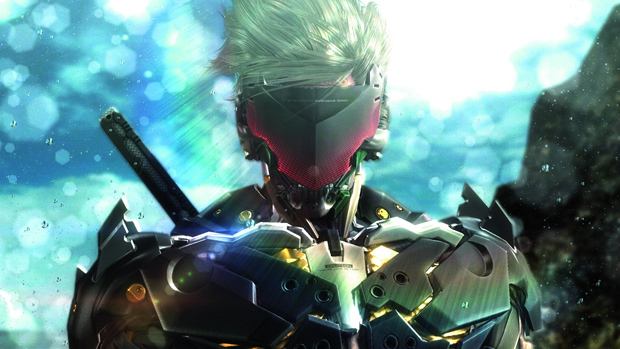 Online requirement was just a mistake

The PC port of Metal Gear Rising: Revengeance launched this week with a few issues, most notably its resolution capping out at 1080p, less-than-ideal mouse controls, and the fact that it wasn’t playable offline. Whoops. What was initially thought to be always-online DRM has turned out to be unintentional.

The issue has already been addressed, according to PlatinumGames creative producer JP Kellams. If that alone was holding you back from playing Revengeance, go get this excellent action game. Even with the other problems, PC gamers seem to be eating it up.

I particularly liked this Steam user review: “Throwing a giant robot into a building, then cutting it into a million pieces while epic music plays… 11/10 Would cut again.”