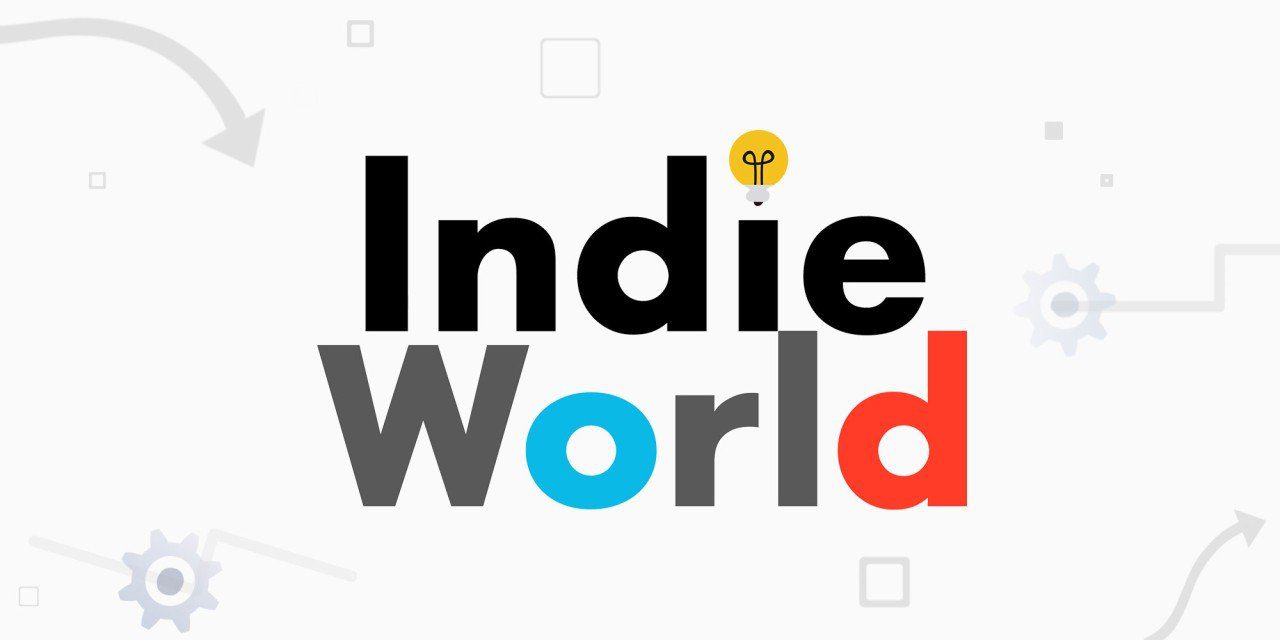 [Update: The Indie World showcase begins in around 20 minutes. Be sure to tune in below!]

Where’s the big summer Direct? Well it hasn’t happened yet. It may never happen. But until then, we’ll get plenty of side shows.

Announced this morning, Nintendo will air the next Indie World showcase tomorrow, August 18, at 12PM ET. It’ll run for “roughly 20 minutes,” and will provide “information on indie games coming to Switch.”

As a reminder, these streams are very low key and mostly focus on known games, as well as vague date windows. If you want to get an idea of what type of announcements you can expect from one of these, you can view a full recap of the March 2020 Indie World stream here.

You can watch it directly below when the time comes, or at the Indie Showcase landing site!