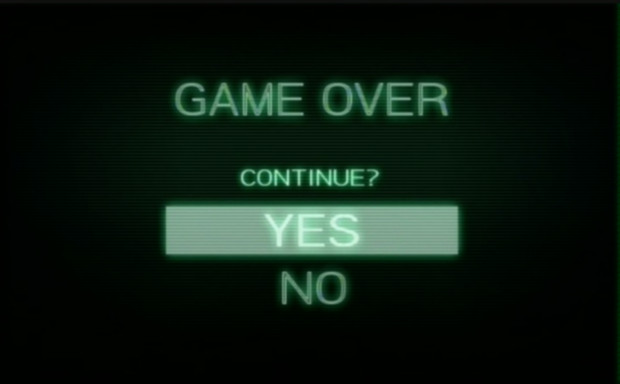 [Dtoid community member Tad wrote an intro post that was touching, poignant, and made my heart swell. His intro is a shining example of the power and beauty that videogames possess. We are all truly fortunate to be able to experience this medium together. Want to see your own stuff appear on the front page? Go write something! –Occams Electric Toothbrush]

My name is Kyle and I’m writing this blog as an open letter to the Dtoid community. I’ve lurked here for quite some time and have decided to take the plunge and make my first post. As it is my first time, I will ask that you please treat me gently.

I debated for what seems like years now whether I would do this or not and what it would be about. A lot of changes have happened in my life recently that may have finally given me the courage to go through with this. I’ve doubted myself for too long now. So here I go, I invite you to take the plunge with me. 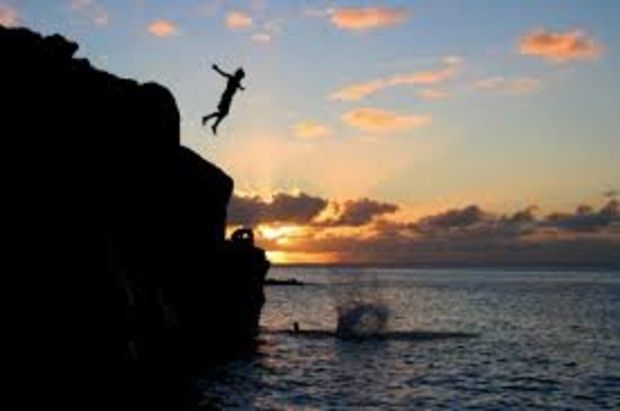 For six long years I have suffered from crippling anxiety and depression, and I believe I am finally on the cusp of throwing off that yoke. I owe it to therapy, medication, friends, family and, perhaps most of all, I owe this transformation to video games.

Allow me to start from the beginning. When I was in high school I was the model student, the picture of “perfection”. I was a varsity athlete, slated to be Valedictorian, and quite literally a Boy Scout (who attained the rank of Eagle thank you very much). Behind this happy facade was, in truth, a rather unhappy individual. I lived in a state of perpetual self-doubt due to a broken home and the struggle we all find ourselves in at that age and beyond: trying to figure out who the hell I was. Eventually it all became too much to bear, I broke down. I began to have panic attacks that lasted for hours on end, crippling me in a sea of anxiety and depression. Naturally, everything changed. 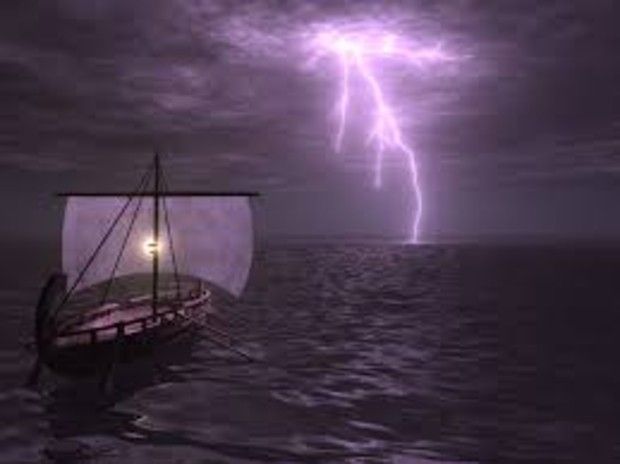 I’ll spare you all the details, but I did manage to graduate high school and get into college. My time there did not last long however. I took a leave of absence two years ago, right around the time I decided to kill myself. As luck would have it, the day I had planned to carry out my suicide I had an appointment with my psychiatrist. Naturally he put me in the hospital, and so here I sit today writing this document as a testament to my folly.

Today I am in better shape. After two years of intensive therapy, medication that I don’t refuse to take, and the support of friends and family I do believe I’ve made considerable progress. I’m back in school and doing quite well at it. This has taken considerable effort on my part as well, and I am proud of how far I have come in the time since my almost suicide. It means that I am confident enough to speak to you now, and strong enough to face whatever may come in the future. I have survived anxiety and depression, they no longer define me. Indeed, I am, once again, my own person. So, now that I have set the stage for you, perhaps you could indulge me a while longer as I get to the point.

For those six long years of my life there was one constant I could rely on, one thing that made sense to me in the haze I was lost in: videogames. In my depression I truly believed that I did not deserve to be happy, that something was wrong with me. Despite all of its efforts to make me succumb to my grief, my depression was never able to take games away from me. They were an oasis in the desert, a beacon on the shore, a reprieve from the war I was fighting within myself. Everything from Pokemon to Dys4ia was my antidote, my own personal survival mechanism to combat depression and anxiety. Games opened my eyes in ways I could have never even dreamed of. They made me laugh. They made me cry. They made me live during a period in which I was invested in everything but living. Games saved my life. I realize that now. 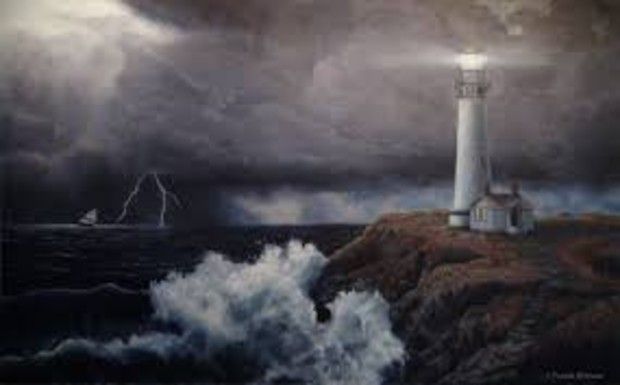 So, why post this? Why now and, perhaps most importantly, why here?

Today I was reading Destructoid and had a sudden surge of inspiration. I have been following the community for some time now but always watched from afar, never endeavored to join or take an active part in it. I have grown to admire many of its facets: tenacity, humor, acceptance, honesty. I have wanted to be a part of something like that for so long, and I believe I am finally ready. I wanted to share my story in the hopes that it may strike a chord with others here, and perhaps abroad. I want to start giving back to the culture which has given me so much, and I hope to start doing so with this post right here, right now.

I have no notions of grandiosity or otherwise. I simply wish to help. I believe I can begin doing so here. Many of you have found a home on Destructoid, and I hope to do so as well. 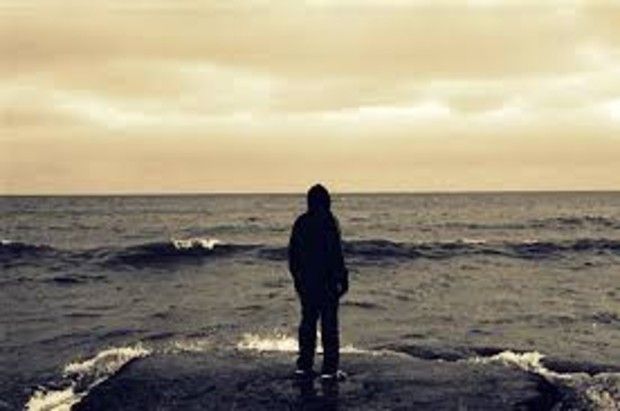 I once stood before a Game Over screen and almost chose to quit. I realize now that it is only game over if you do not select Continue.