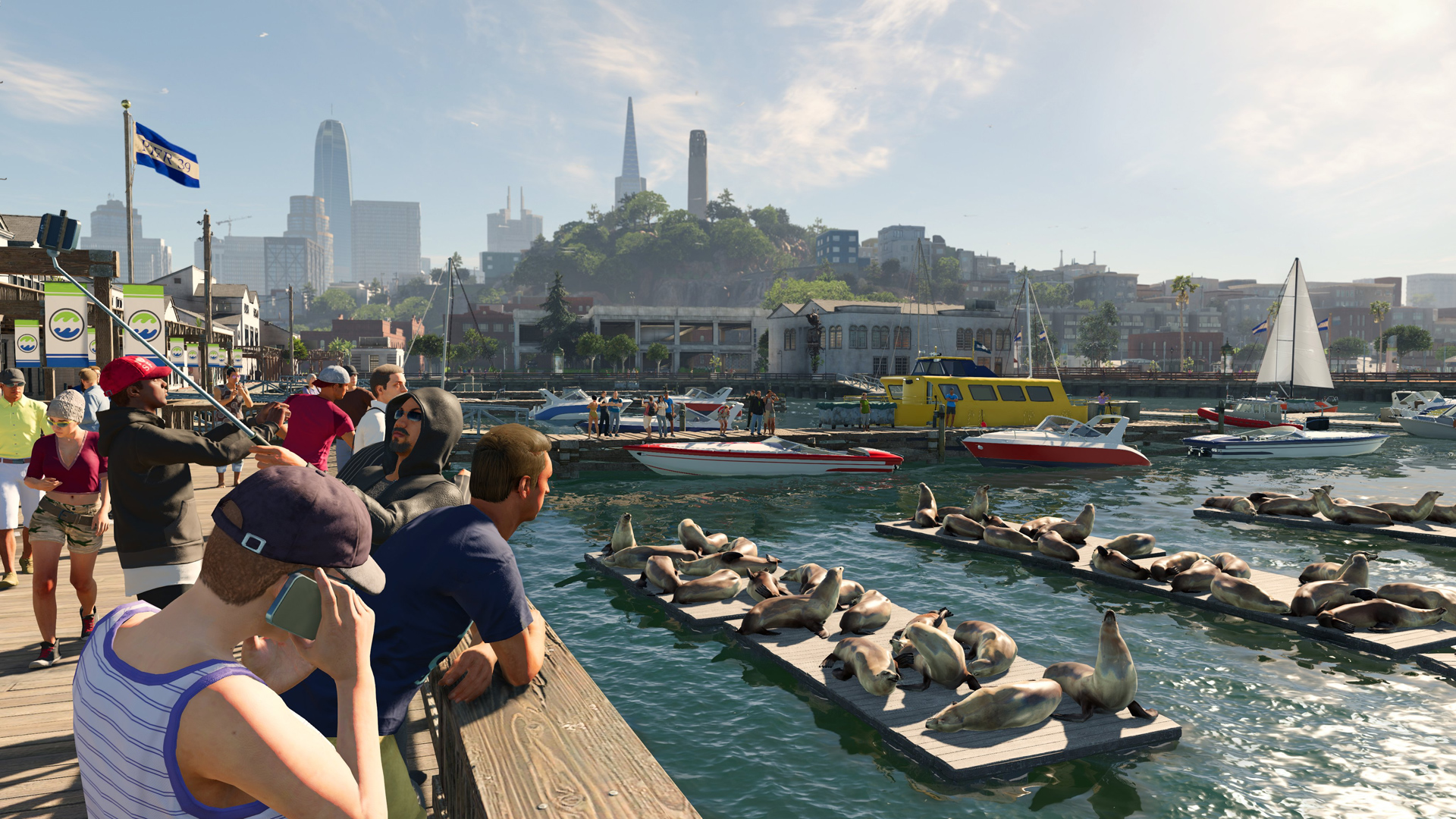 Watch Dogs 2 is still on my backburner, but I keep seeing tweets about the clothing options that kiiinda make me want to get into this game just to play dress up and screw around in San Francisco.

Rather surprisingly, Ubisoft has issued a three-hour demo for Watch Dogs 2. It’s out now on PlayStation 4 (download here) and coming to Xbox One on Tuesday, January 24. There’s no word of a PC release.

The trial is the “full experience,” including multiplayer, so you can play with friends who own the full game or just the demo version. Any progress you make will carry over, should you decide to upgrade.