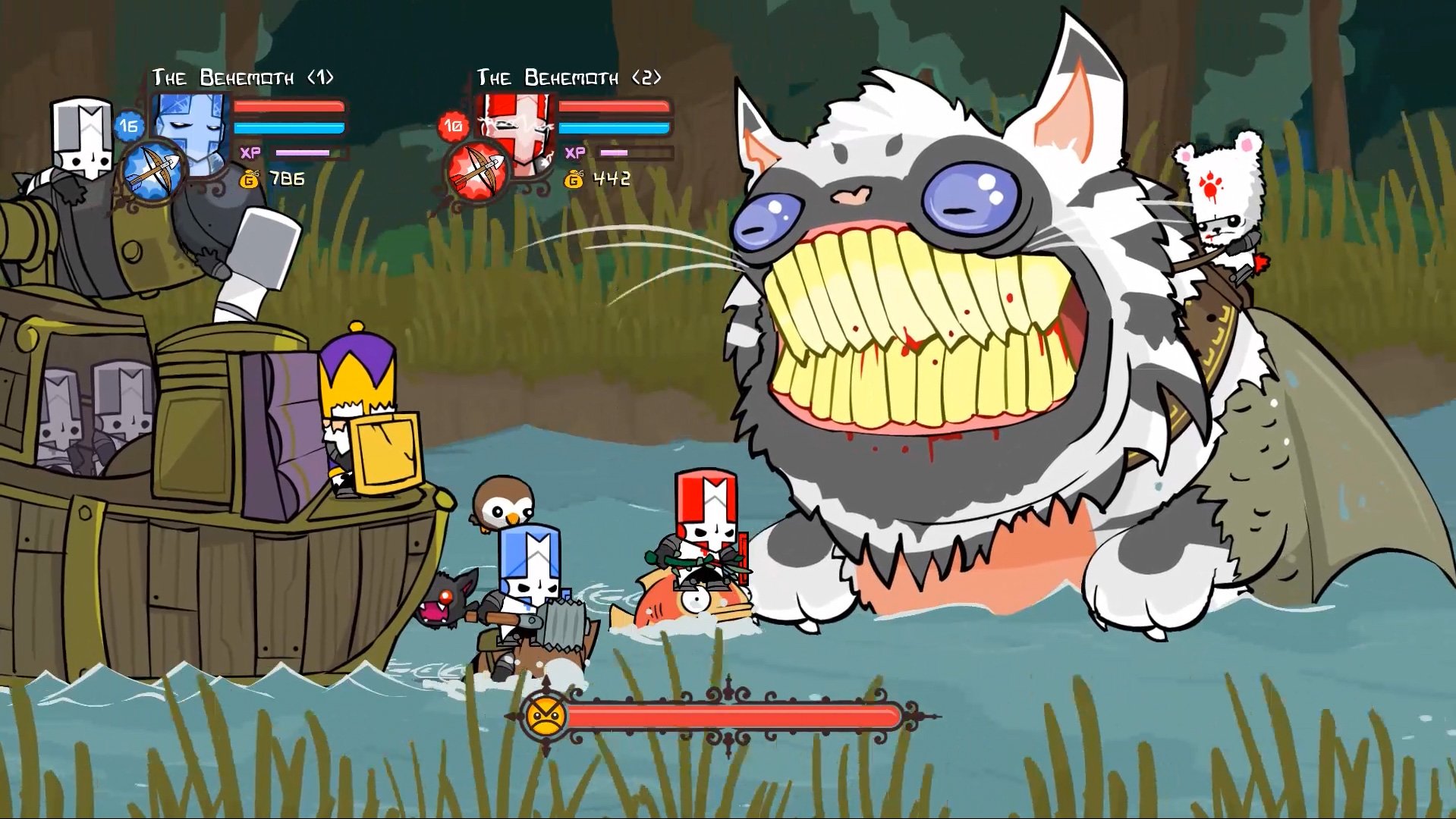 The Behemoth putting a game out on a Nintendo platform? It’s happened before, and soon, it’ll happen again. Castle Crashers Remastered is Switch-bound on September 17, with a PS4 release also incoming.

It’s wild to think that the beloved indie beat-’em-up originally released over a decade ago – so let’s not!

With this remastered form, we’re getting everything you’d expect: 60 frames per second, higher-res textures, and all of the bonus characters, orbs, and weapons (which are simply unlockable in-game as opposed to DLC). On Switch, you can bust out four different Joy-Con and your group is good to go.

The allure of portability is too dang enticing. And for many of you, it’s probably been a while since you’ve last played. Castle Crashers Remastered costs $15 – a price I think plenty will be willing to pay.

I wouldn’t have expected it, but just in case anyone is holding out hope for a nice surprise, there won’t be cross-platform multiplayer. “It’s not something we have in our plans,” according to The Behemoth.