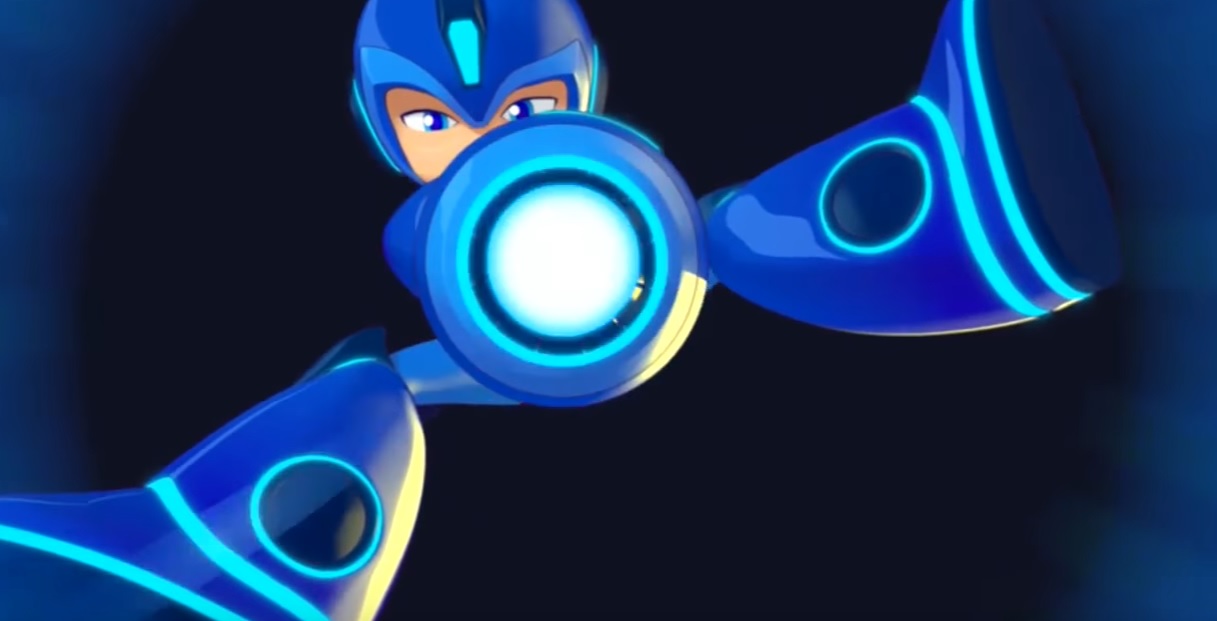 Ha, that hint of nostalgia at the end

Some of my peers think it’s weird, but I still watch cartoons. No, not just anime, but stuff on Cartoon Network and the like (Samurai Jack‘s return has been pretty good so far). So I have no problem catching this new Mega Man cartoon due out this year in theory, even if it’s aimed at kids in an attempt to reintroduce the character to a new generation.

But so far we haven’t really seen anything that makes it stand out from the competition, or even the Ruby Spears cartoon (which was at least hammy). There’s a video circulating around that’s been taken down multiple times that you can watch below, as long as one of the many international mirrors we’ve been linking hasn’t been taken offline as well.

Like I said I’m going to give it a shot, I just don’t have high hopes (I gave Iron Fist a chance too, and it ended up getting worse over time and cementing itself as one of the worst shows of the year by the time the curtain closed). If the video is down you can take in a brief comparison of the new CG animation (on the right) with the old leak (on the left) below.