Bandai Namco held a stream this morning to show off the upcoming Super Robot Wars X, debuting a new trailer and highlighting the cast members and original characters.

Firstly: Let’s talk about the original characters and the mech. From early translations, the latter is called Zelguard, and is based around magic. As for the former we have two protagonists, which the player will likely have to pick at the start, but who cares about them because did you see that bird co-pilot? Hopus will be present regardless of the pilot, and his voice actor is Keiichi Noda, the original voice actor for Tetsuya Tsurugi from Great Mazinger. Pack it up folks, we found the best character of the year already.

Outside of that, the roster is shaping up well. Many of the characters from Z3, and even from V, are having make overs done for some of their animations. Mazinger Z and Might Gaine are also receiving the combination attacks that were left out of V, which is a welcome addition. The villains of the game are more or less confirmed, although there are likely a few not shown in the trailer if the last game was any indication. 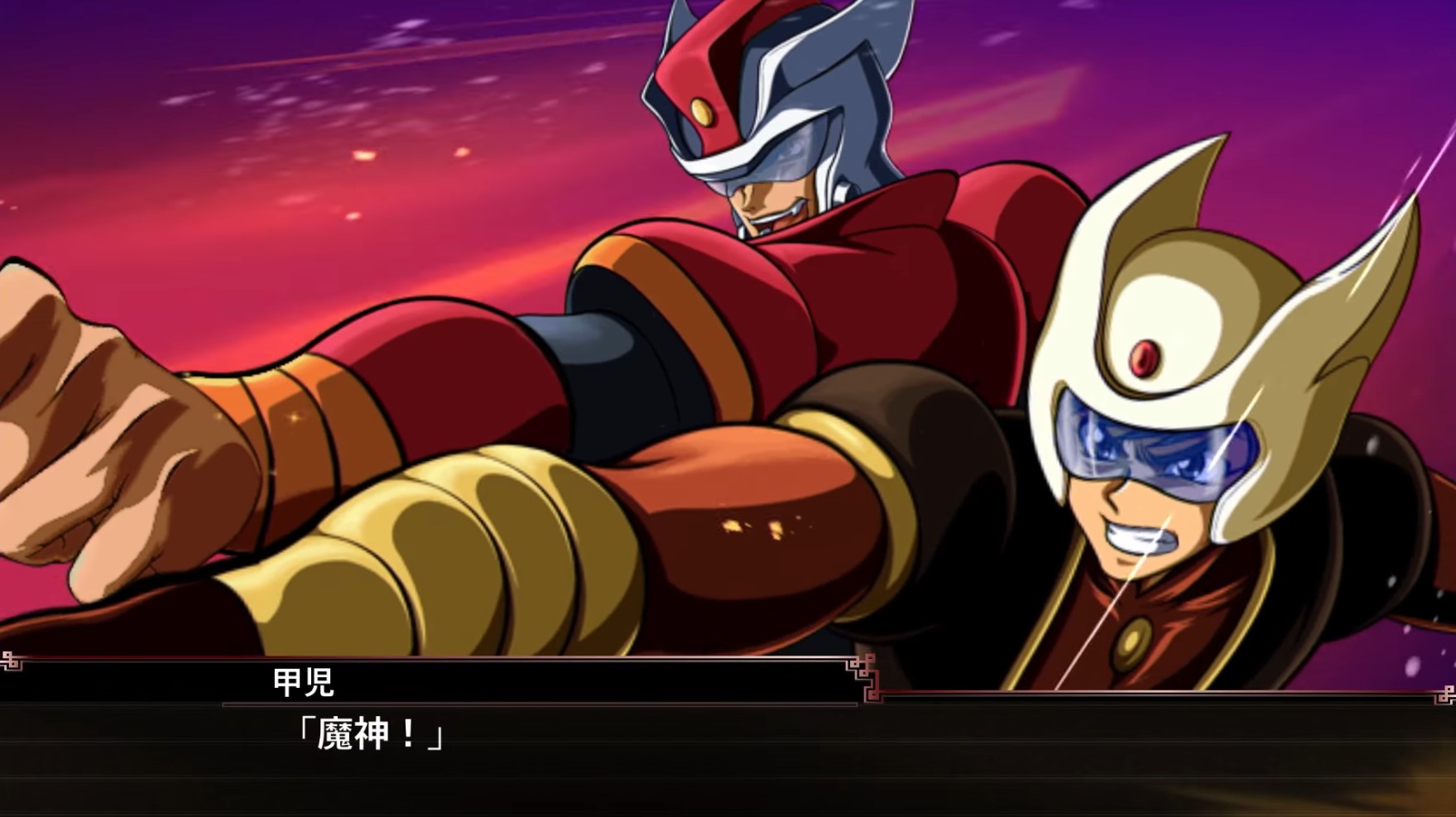 Mechanically things look a little rocky. Many of the systems are returning from V, and some of them were responsible for enabling units like Mazin Emperor to just snap the difficulty in half. A development tree for pilot skills was a good idea, but sharing the points for that system among all pilots, which can also be used to increase stats, and allowing 30 skills to be equipped allowed strong units to be even stronger. I’m not holding my breath that the underlying issues have been fixed there.

There is one big catch not mentioned during the preview. The trailer showed Char Aznable in the infamous Nightingale on the right hand side of the screen. Generally this is the teams way of confirming that a unit will be playable, and Char has a history of this. However, during the livestream the team revealed the producer insisted on it being included, likely due to Char being dead during the previous game. In addition, the Nightingale, and possibly Char himself, is a secret unit, meaning if you do not meet the invisible criteria you won’t unlock it.

Super Robot Wars X will be releasing on March 29 in Japan, with the English version releasing on April 26 in Southeast Asia.