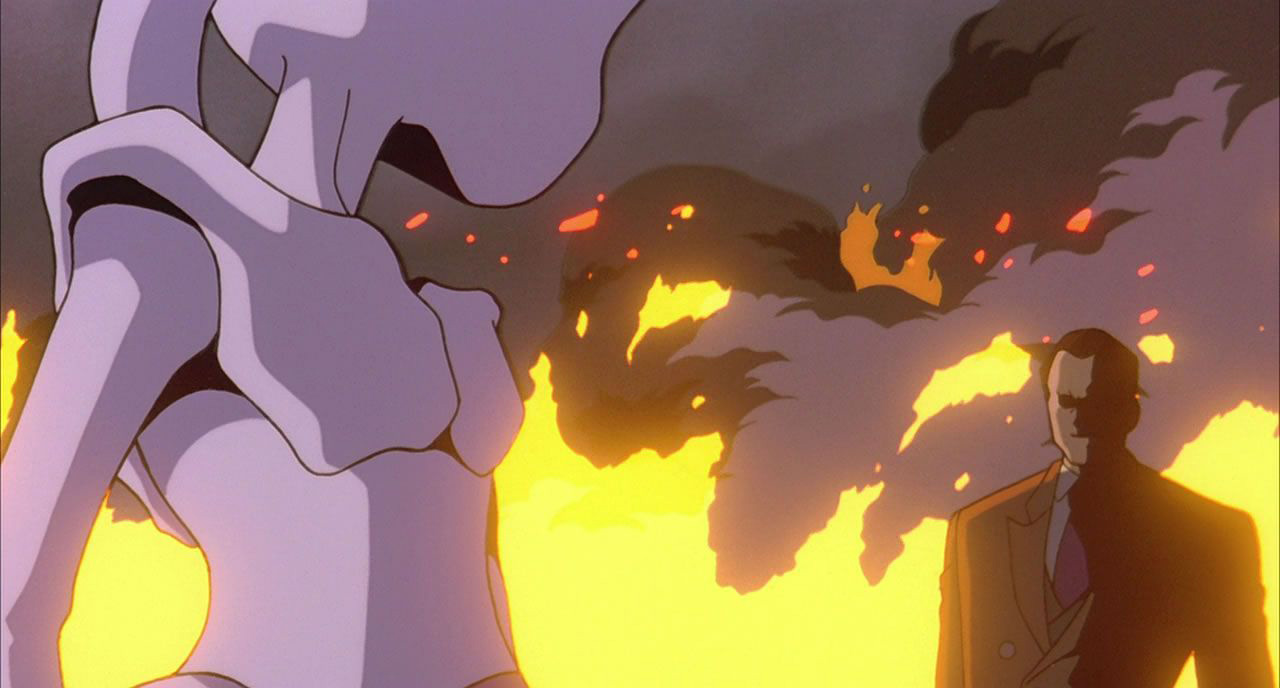 I don’t think there’s any topping the wholesome goodness of Twitch’s The Joy of Painting marathon, but a massive livestream of Pokémon movies and TV seasons sure sounds like a fun shared experience.

The Pokémon marathon kicks off as you’d probably hope and expect: with the first season, Pokémon: Indigo League. That’ll air on Monday, August 27 at 10:00am Pacific on the TwitchPresents channel. (There will be dubs. Click here for French, German, Spanish, Italian, and Brazilian Portuguese.)

Just looking over episode names and thumbnails for season one, I’m filled with fond memories of watching and rewatching this show endlessly as a kid. I had the cassette tape and everything. 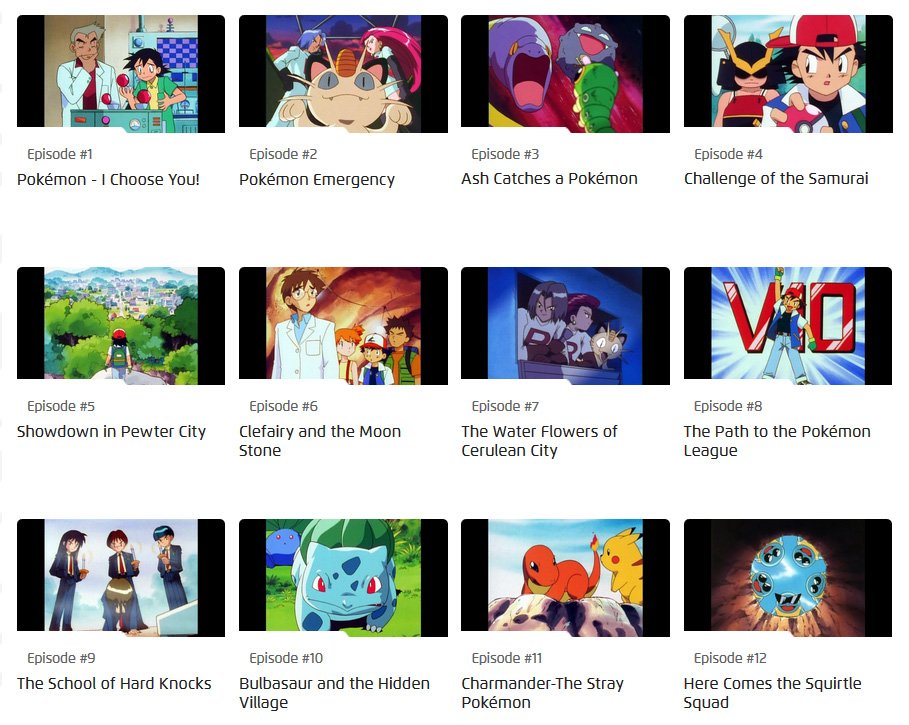 Twitch’s Pokémon marathon is really multiple marathons rather than a nonstop franchise-wide stream, so we’ll have time to get outside and enjoy the smoke-filled air. The site plans to stream 19 seasons and 16 movies in total, but they’ll be split up. Episodes air every Monday through Thursday, reruns fill Friday and Saturday, and movies will debut on Sundays at 10:00am Pacific. Here’s the list:

There’s also an interactive element beyond the usual chat spamming. With the Pokémon Badge Collector extension, you’ll be able to collect Pokémon for leaderboard points and glory.

I have to show up for The First Movie. I distinctly remember rushing to the theater for that one.