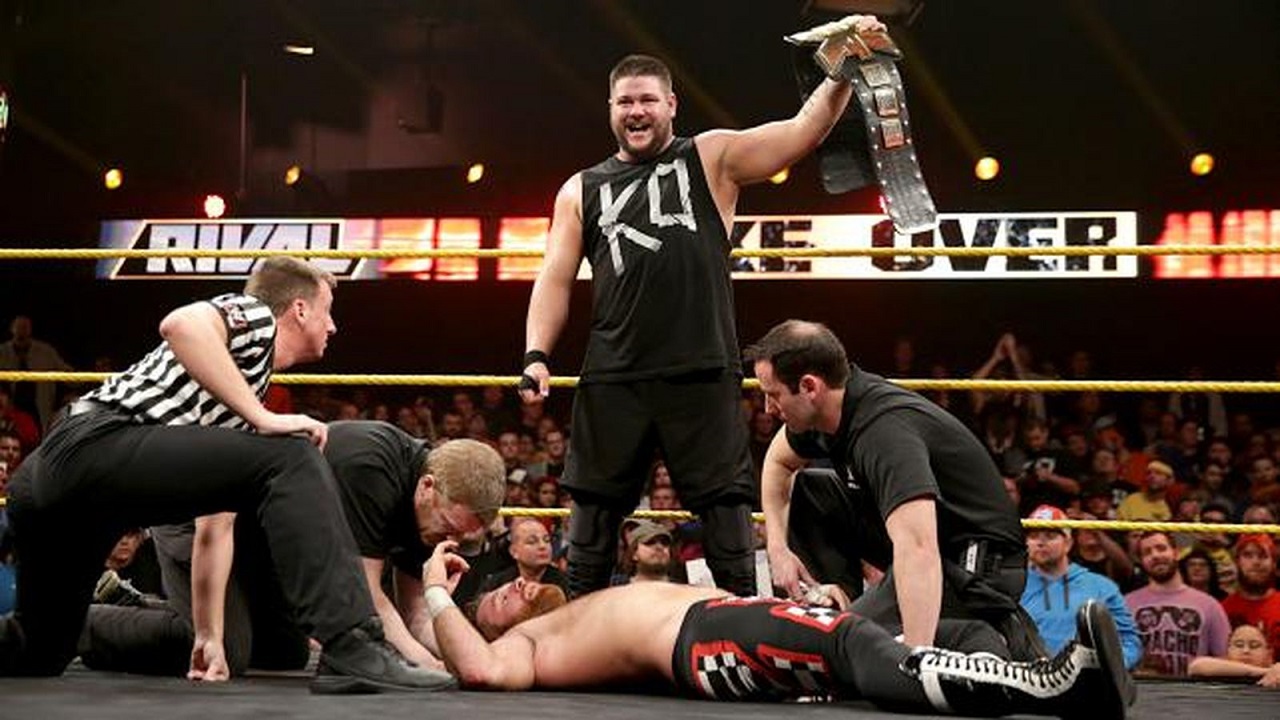 WWE newcomer Kevin Owens has already had spats with John Cena, Cesaro, and Michael Cole, but he won’t find any of them when he gets to the bottom of this ramp. That’s because his entrance video for WWE 2K16 is in NXT where it’s more probable that he’ll find the likes of Finn Balor or Sami Zayn.

It’s always nice to see WWE pushing NXT like it has recently, and that’s reflected in the newest additions to the WWE 2K16 roster. Actually, there’s a little something for everyone. Apart from NXT wrestlers, there are mega superstars like The Beast Incarnate Brock Lesnar, part of the #DivasRevolution in Nikki and Brie Bella, and old-timers such as Ultimate Warrior (RIP) and Ric Flair (Woo!).

These are the 19 wrestlers that were recently confirmed for WWE 2K16 by IGN as we hurtle toward SummerSlam: