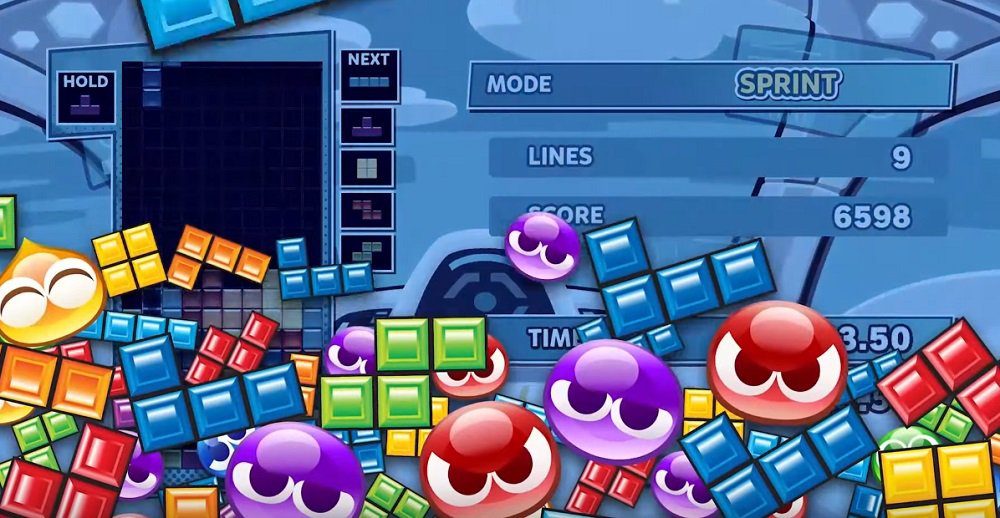 If you’re a fan of classic games, fast-thinking and, well, tidying up, then you might want to take note that Sega has finally launched Puyo Puyo Tetris 2 on consoles in the west. The cartoonish puzzle sequel is available now on PS4, PS5, Xbox One, Xbox Series X, and Nintendo Switch.

For the uninitiated, Puyo Puyo Tetris combines two of the greatest tile-shifting titles of all time, namely Puyo Puyo and Tetris – funnily enough. Gameplay is a well-fitting hybrid of both titles, as players mix-and-match modes across a selection of exhibition, Vs. and online battles, as well as a cutesy story campaign featuring a cast of adorable and colorful characters.

Puyo Puyo Tetris 2 is a nicely feature-packed release, offering fun for up to four players as well as a variety of online leagues and events. The new Skill Battle Mode allows players to form their own bespoke squad of avatars – chosen from a roster of 28 uniquely skilled characters – in order to form the ultimate Puyo Puyo Tetris team. Check out the action in the launch trailer below.

Puyo Puyo Tetris 2 will follow on PC via Steam in early 2021.