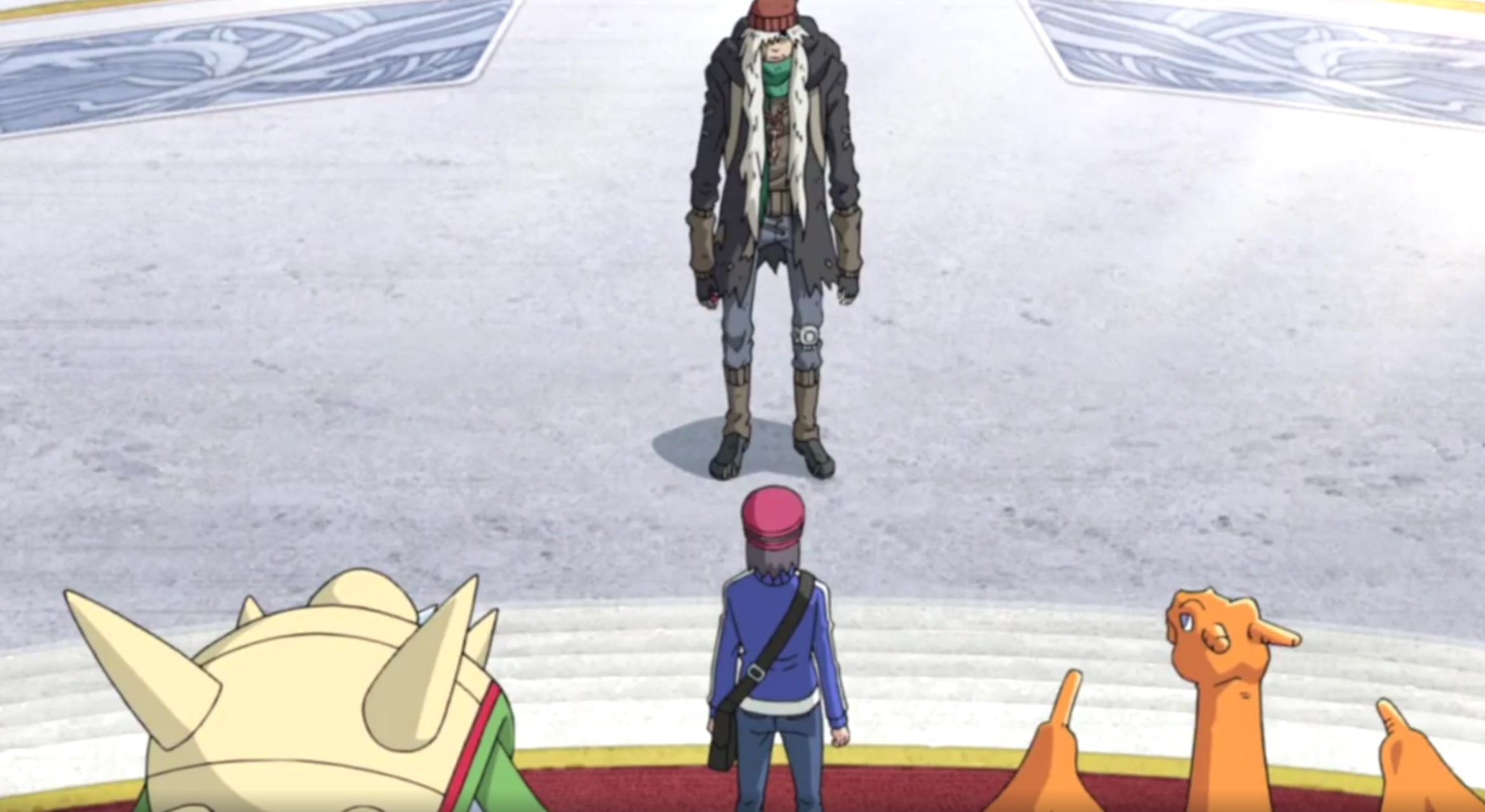 The series started in September

Pokemon Generations is an OVA series that’s been running concurrent to the proper TV series since September, and it’s about to air its final 18th episode today. In the teaser for the last episode you’ll get a brief glimpse of AZ — the weirdo from X & Y who spawned a million memes.

The series mostly focuses on the main trainer from the original generation (not Ash), as well as tertiary characters like Detective Looker, and members of the Elite Four. Your mileage may vary on any given episode, but as a rule, it’s been pretty entertaining, as it provides a glimpse into some lesser known plots and cast members.

You can catch every episode here on the official YouTube channel for free, but folks looking for a Japanese version are going to have to wait a while — the OVA actually airs in English first. The Japanese edition is actually on episode 12 at the moment.