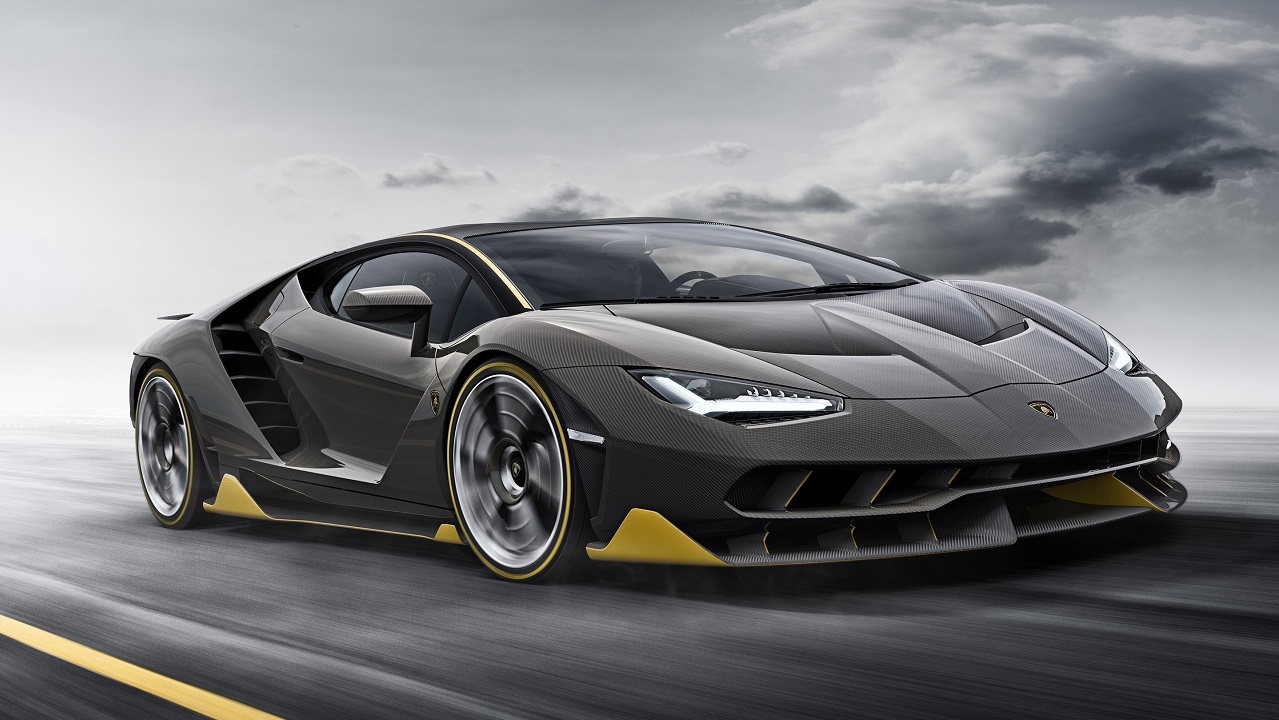 For as much flak as the practice of annual installments in popular video game franchises catches, Microsoft feels like it’s doing it the right way with Forza. Quietly, Microsoft has released a new Forza title every year for the past five years; the release of Forza Horizon 3 this year will make it six in six.

The reason the Forza release pattern has seemed restrained (even though it isn’t) is because Microsoft is in a committed cycle of never following one game with another that’s just like it. After a realistic and simulation-heavy Forza Motorsport title releases, the next year will see an arcade-like and lighthearted Forza Horizon game. Those are two very different experiences for two different audiences; only the most hardcore of racing fans care deeply about both of those.

It’s a formula that has apparently worked thus far, but 2016 feels like something of a question mark. Forza Horizon 2 was great. Will Forza Horizon 3 iterate enough to distinguish itself, or will it just seem like a lot more Forza Horizon 2?

After playing a three-part demo at E3, I’m still not leaning one way or another on that question. Forza Horizon 3 takes place in Australia, maybe the ideal setting for varied racing gameplay. The demo swiftly transitioned from street racing to off-roading to buggies, presumably to showcase the main trio of car types. (Also, you can see my entire experience captured in the embedded video.)

One of my biggest takeaways was that the heft of the vehicles and the terrain types seemed significantly different from one another. The demo was designed to effectively highlight this, as was evident by the rapid shifts between them. It worked. Street racing doesn’t feel anything like rally racing in Forza Horizon 3. That distinction is obvious but also important.

Another obvious note is that the vistas and the settings are absolutely gorgeous. The Horizon franchise hasn’t really tackled a lush, forested environment yet. There’s some of that contrasted by the likes of beaches and Outback dustlands. Forza Horizon 3 looks to have variation in spades.

But, it’s also all so familiar. I played a ton of Forza Horizon 2 and largely felt like I was revisiting that in my 10 minutes with Forza Horizon 3. Even the showcase event was predictable in its scriptedness, cutting to a snazzy mid-jump camera angle at the exact same time regardless of how well I’d raced. Slick-looking but also disingenuous.

That’s why it’s an important year for Forza. Horizon 3, for everything it’s doing right (four-player co-op is a big bullet point), it seems a lot like an extension of Horizon 2. Some people will be perfectly happy with that; others will start to feel a burnout. If the latter outweighs the former, then maybe it’s time Microsoft changes up its approach to annualizing Forza.