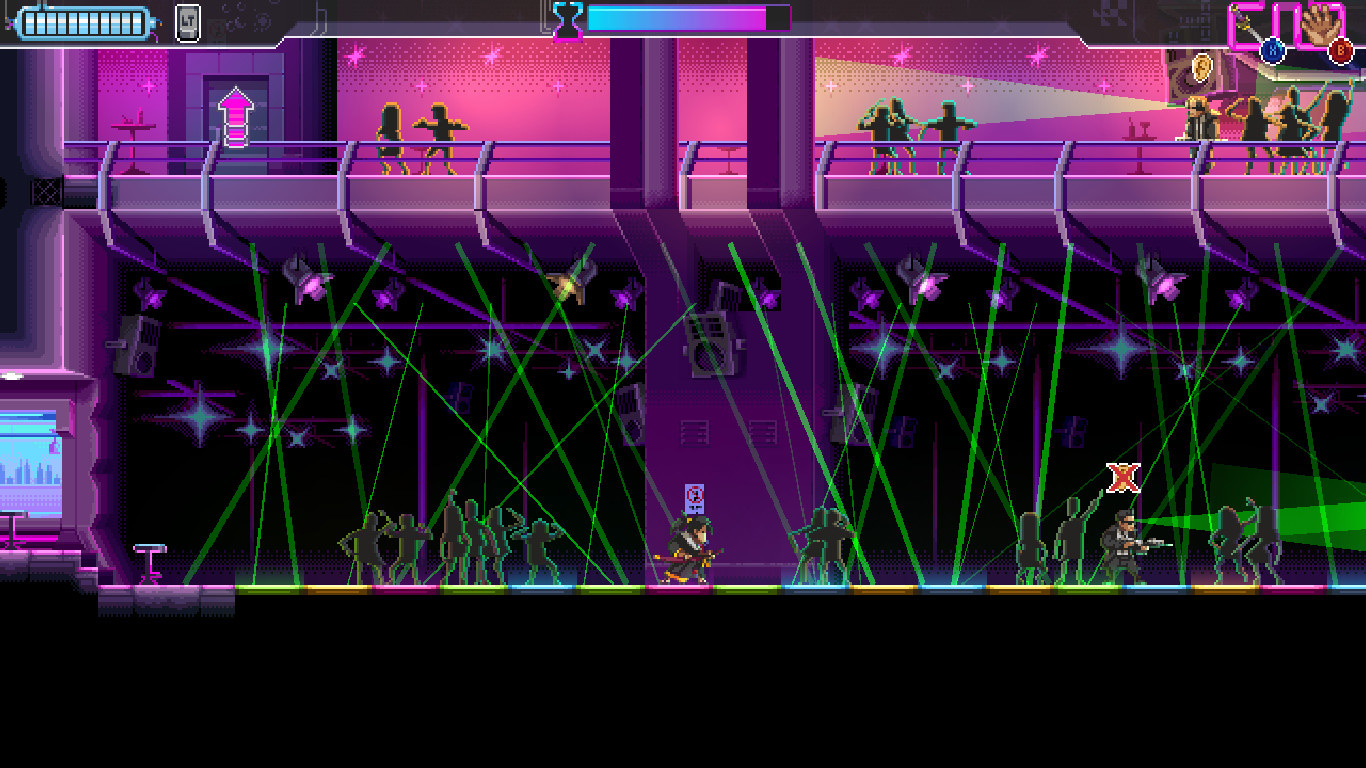 I need to clear space in the part of my mind where slick-as-hell indie action-platformers reside. Tower of Heaven creator Askiisoft is almost done fine-tuning Katana Zero, a “neo-noir” title for PC in which you’ll dash into a room full of heavily-armed men and walk out unscathed thanks to your trusty blade.

While it’s been a fair wait for early followers, in retrospect, I’m glad the game slipped away from its original release plans. It’s looking tight in a way that’s only achievable through continued iteration and attention to detail. From the trailer alone, I can tell that slicing with the katana will feel swift and devastating. If that’s all Katana Zero had going for it, I’d still be on board — one strong central mechanic can carry a game like this — but the decked-out neon-lit atmosphere isn’t fooling around either.

Askiisoft is now targeting a March 2019 launch on PC, but I can readily picture Katana Zero just killin’ it on other platforms (there will be impassioned pleas for a Nintendo Switch port, at the very least, and I’m inclined to agree). The developer “amicably parted ways” with publisher Adult Swim Games last year but has since mentioned that we can expect a “console announcement in the next month or so.”

As for the delay into 2019, the extra production time has brought about new stages which Askiisoft believes are “essential to the game.” The designer calls the prolonged release “a mixed blessing.”

If even a fraction of you now have Katana Zero on your to-play list, I’ll be stoked. I hope it resonates enough to not only support Askiisoft’s future ventures, but to inspire other creators as well.