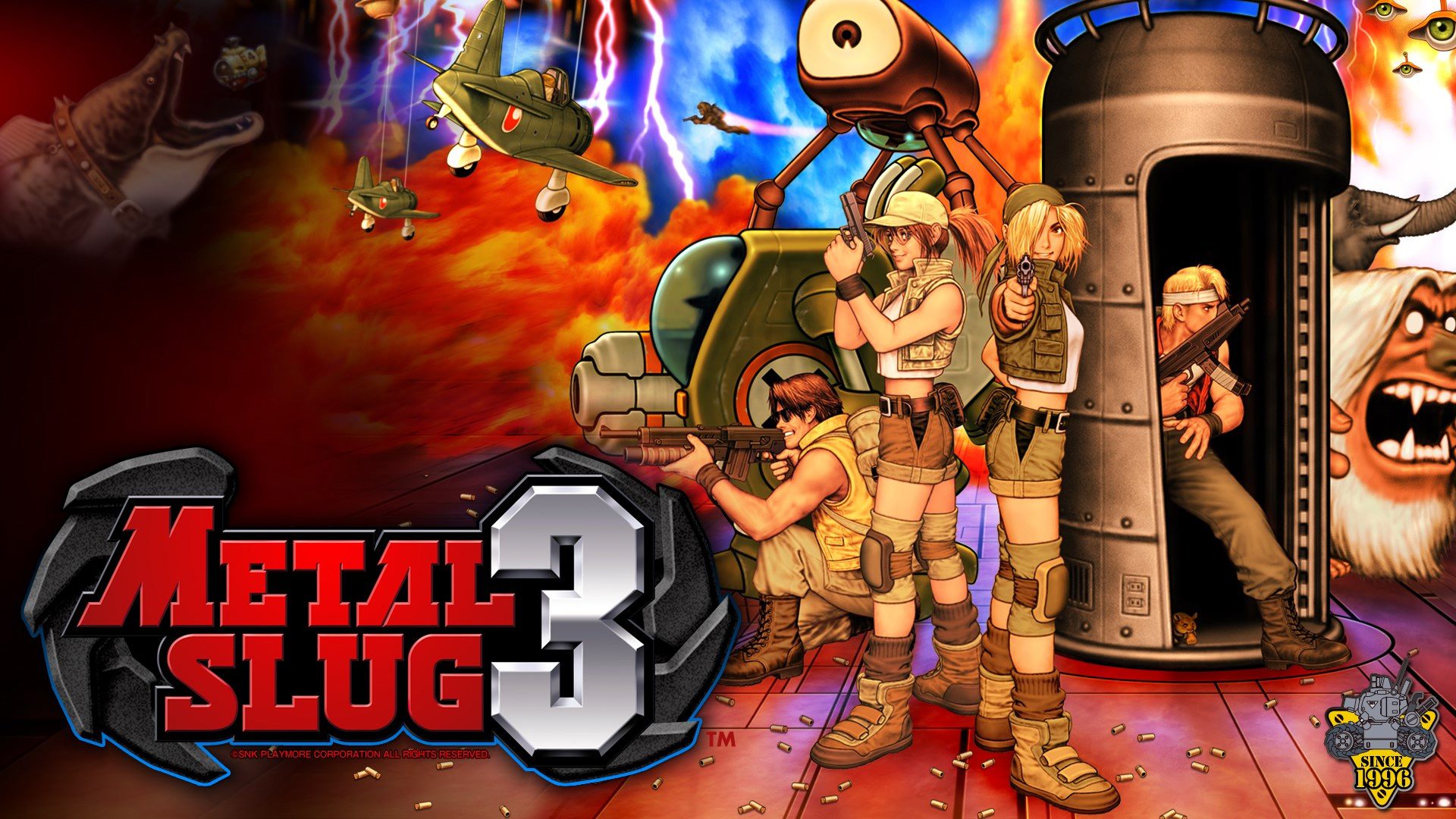 Metal Slug 3 is arguably the highlight for March 2021

In what has to be one of the least-attention-grabbing Games with Gold lineups in recent memory, Xbox Live Gold subscribers are getting Warface: Breakout, Vicious Attack Llama Apocalypse, Metal Slug 3, and Port Royale 3 as freebies for March 2021. You’re probably going to want to see footage of this stuff.

Here’s when you’ll be able to redeem everything:

To quickly recap, Warface: Breakout is a tactical PvP shooter that wants to squeeze in between all of the big-hitting free-to-play games like Warzone. Vicious Attack Llama Apocalypse is a twin-stick co-op mech shooter, nothing more, nothing less. Metal Slug 3 is an over-the-top run-and-gun romp, but this isn’t Hamster’s ACA Neo Geo version of the game. And Port Royale 3 is a 17th Century trading sim.

These free-with-a-membership offers wax and wane – Games with Gold can rock it one month while PlayStation Plus misses the mark for a lot of people, and vice versa – so I’m not trying to be too dour.

I just can’t connect with this March group, and I hope someone out there can make the most of it.