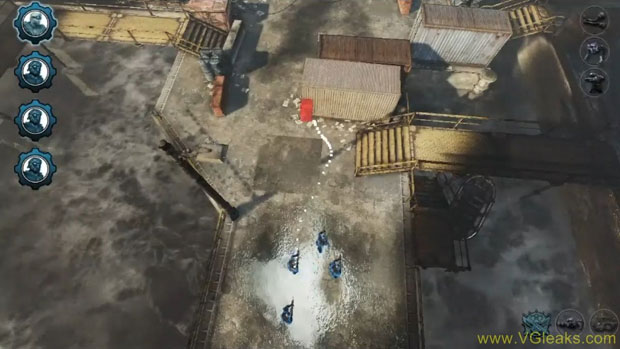 A few years back, it was repeatedly rumored that Gears of War would get a spinoff game built around Kinect. The project never came to fruition and that’s seemingly for the best, if this alpha footage of Gears of War: Tactics from VG Leaks is anything to go by.

Like, I understand that it’s an early build and we’re not seeing much of anything here, but that’s irrelevant — a real-time strategy title controlled via Kinect just sounds unappealing.

Frankly, I’m surprised this ever made it into production.