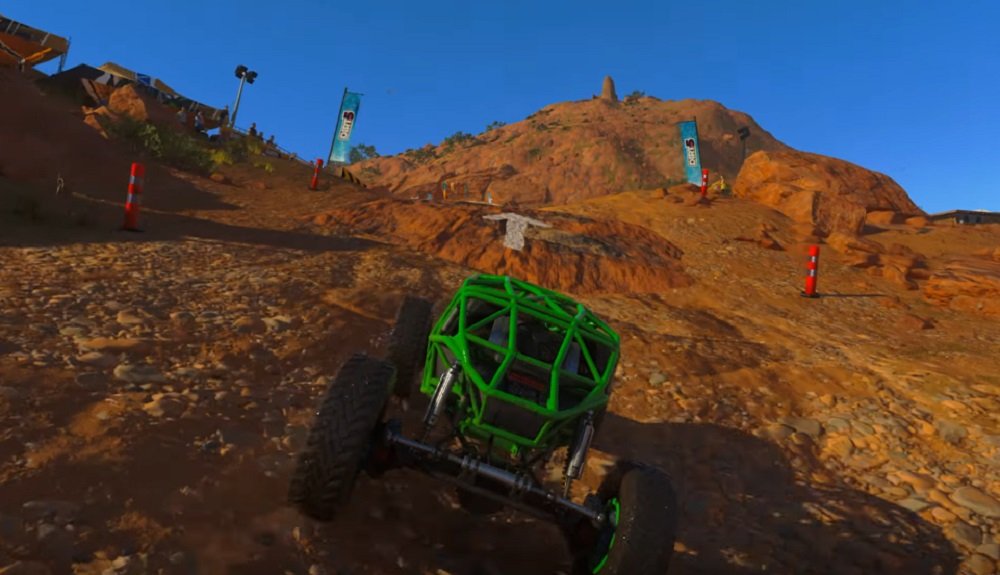 Codemasters has released a mode-specific trailer for its wheel-spinning sequel Dirt 5. The video focuses specifically on “Path Finder”, one of the new events headed to the upcoming off-road racer.

You can check out all the bum-numbing action in the work-in-progress video below.

In Path Finder, speed will be accompanied by strategy, as drivers pick their way through the brutal, unmarked roads in an effort to reach the track’s summit in as quick a time as possible. Speed, balance, suspension, inertia will all play a huge part in the Path Finder challenges.