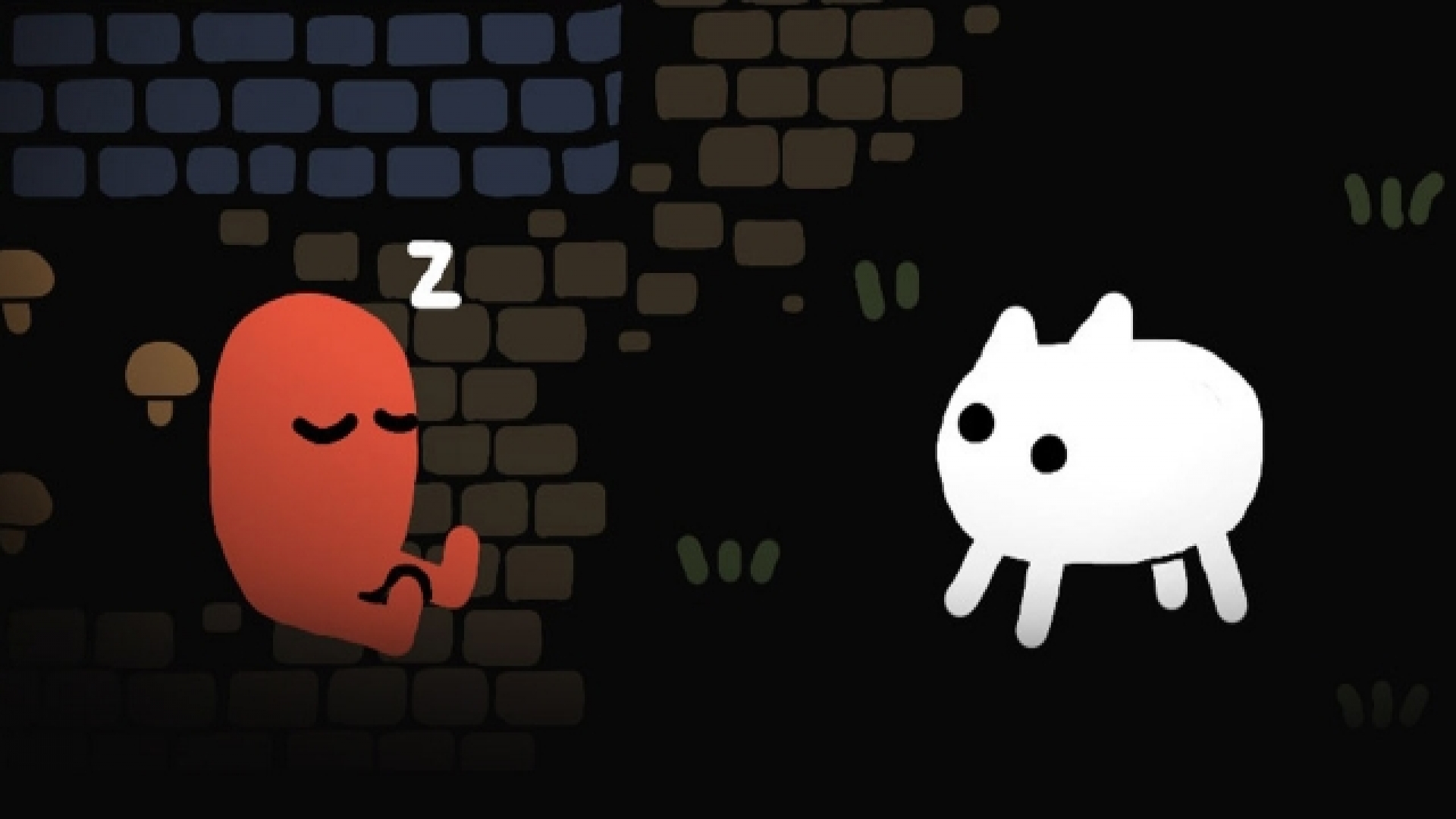 A great bundle for a great cause

This week’s Humble Bundle is bigger than most — bigger in sheer size, but also bigger in that it tackles one of the most pressing and relevant causes in the United States and abroad.

The Fight for Racial Justice Bundle is a collection of 50 games for $30. No tiers, no paying more than the average — one price and 50 games (okay, technically 49 games and one add-on). Although, you can choose to chip in more than $30 if you want. Everything goes to charity in this one. Humble is supporting the NAACP Legal Defense Fund, Race Forward, and The Bail Project.

Here are all the games in the Fight for Racial Justice Bundle (and they’re all available as Steam keys):

There are also 20-something books included. Most of them revolve around addressing racial issues, but some of them are about, like, programming in Rust.

This is the second high-profile #BLM-geared games bundle we’ve seen recently. An itch.io bundle of more than 1,700 games just wrapped up, resulting in $8.2 million raised for charity.