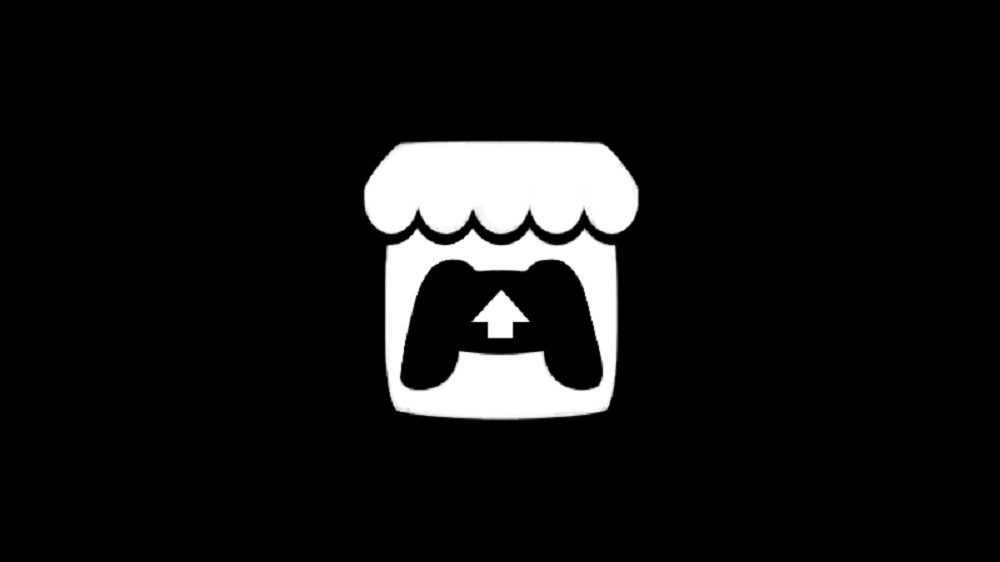 In an incredible show of community spirit, the itch.io Bundle for Racial Justice and Equality has amassed an astounding $6 million USD in total donations since its launch just over one week ago. Still available over on the itch.io website, the ever-expanding bundle currently offers over 1,500 games, soundtracks, and visual novels for a minimum donation of $5 USD.

Obviously, it would be simply impossible to list all of the content contained within this mammoth package, but the bundle includes such gems as Nuclear Throne, Runner3, Celeste, Octodad, A Short Hike, Pikuniku, Minit, A Mortician’s Tale, Wheels of Aurelia, Bleed 2 and hundreds upon hundreds of other games, VNs, and tools from a wide variety of genres.

All you need do is meet the minimum donation to gain access to the entire catalogue, available to download direct from itch.io as individual, DRM-free executable files. All of the money raised will be split evenly between The NAACP Legal Defense and Educational Fund and the Community Bail Fund. Having absolutely smashed its initial $5 million USD goal, there is still plenty of time to push the total even higher before the campaign ends Tuesday, June 16.