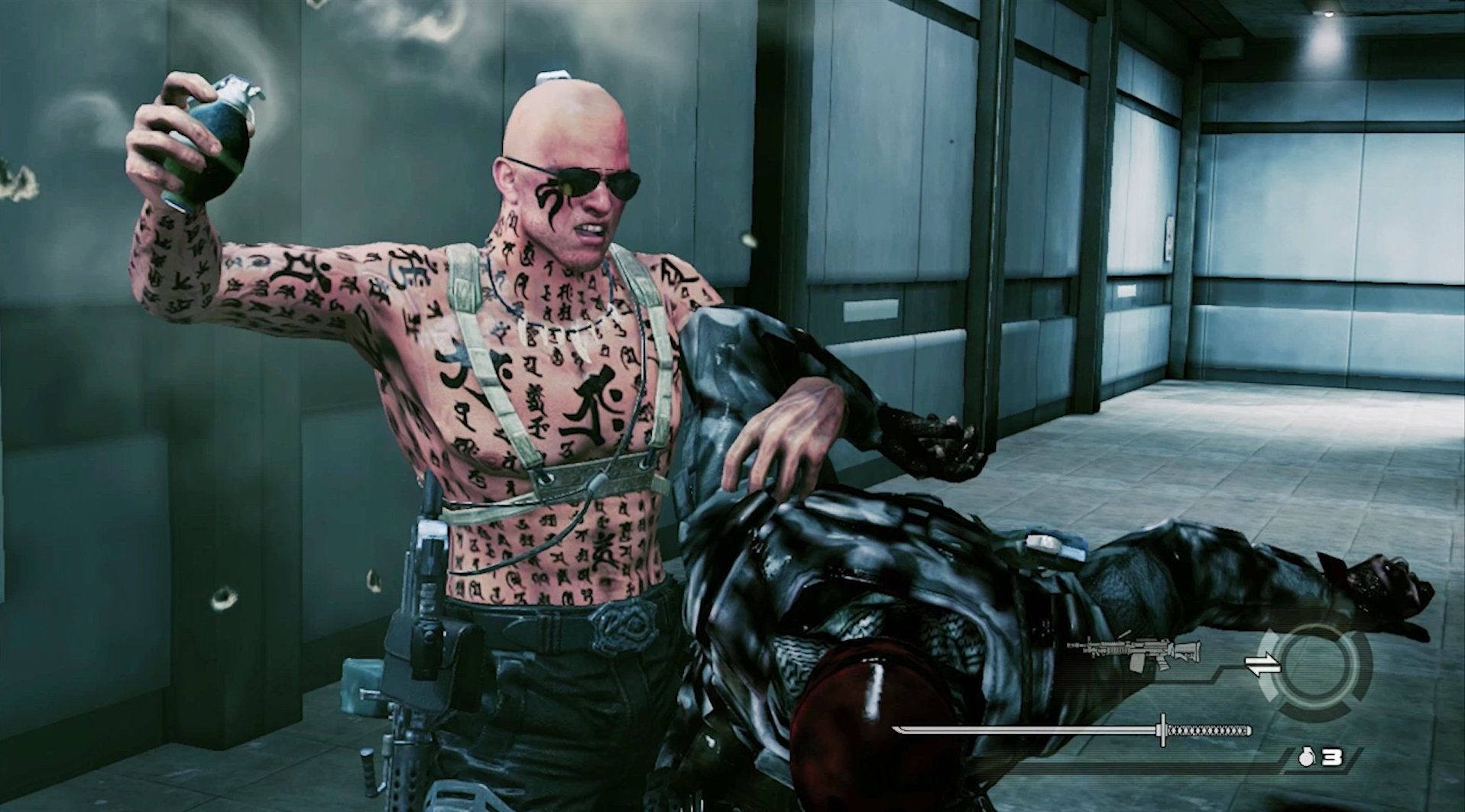 Speaking to Famitsu, Tomonobu Itagaki provided some updates on Devil’s Third, which is in a really odd spot with Nintendo right now. He notes that since he’s a “military enthusiast” there’s many political themes in the game, including a clan-based “diplomacy chat.” He also notes that it’s important for both the single and multiplayer elements to be enjoyable, so his team focused on them individually, noting that “[this is] why it took time” to develop the game.

In other news, those fabled European previews are actually out today (here’s a pair from Nintendo Life and Nintendo Insider), and they aren’t good. You’ll probably want to wait for reviews and LPs for this one.

[Famitsu via Nintendo Everything]