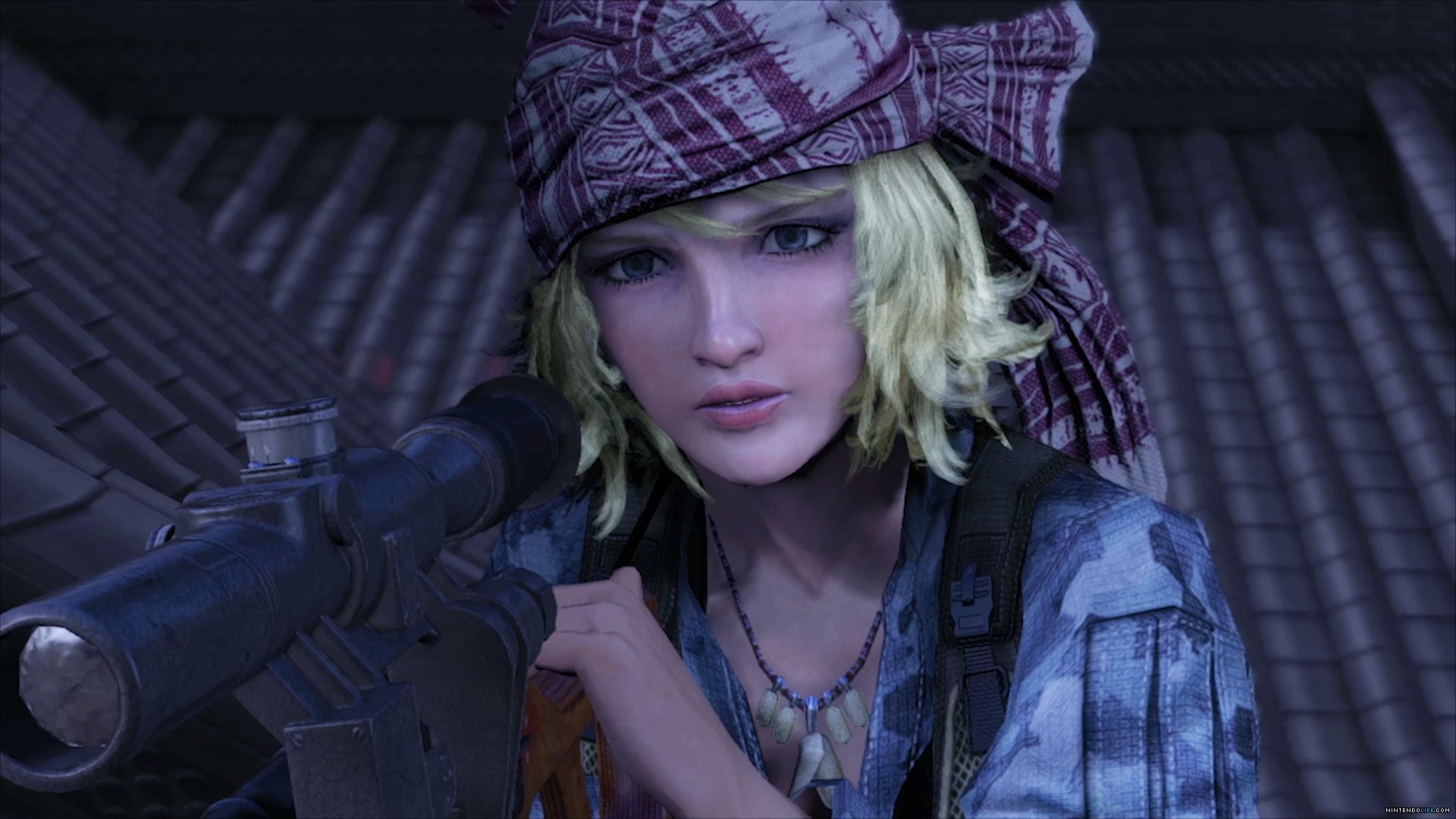 Because skill affects the frame rate?

The situation surrounding a North American release for Devil’s Third remains precarious, but it’s launching next month in Europe, where critics recently got some hands-on time with the game.

The reaction thus far has been overwhelmingly negative, citing frame rate problems, dodgy hit detection, a clumsy camera, and various other issues that make the game feel shoddy and dated.

Devil’s Third director Tomonobu Itagaki refuses to take the criticism lying down, though, attributing the lackluster response to player skill (or lack thereof), implying members of the press that didn’t enjoy their time with the game simply weren’t good enough to get it.

This statement follows another defensive remark Itagaki made on behalf of Devil’s Third.

Itagaki argued journalists were playing his game wrong, stating the Wii U GamePad was not the ideal control method, advocating players use a Wii U Pro controller and USB keyboard instead.