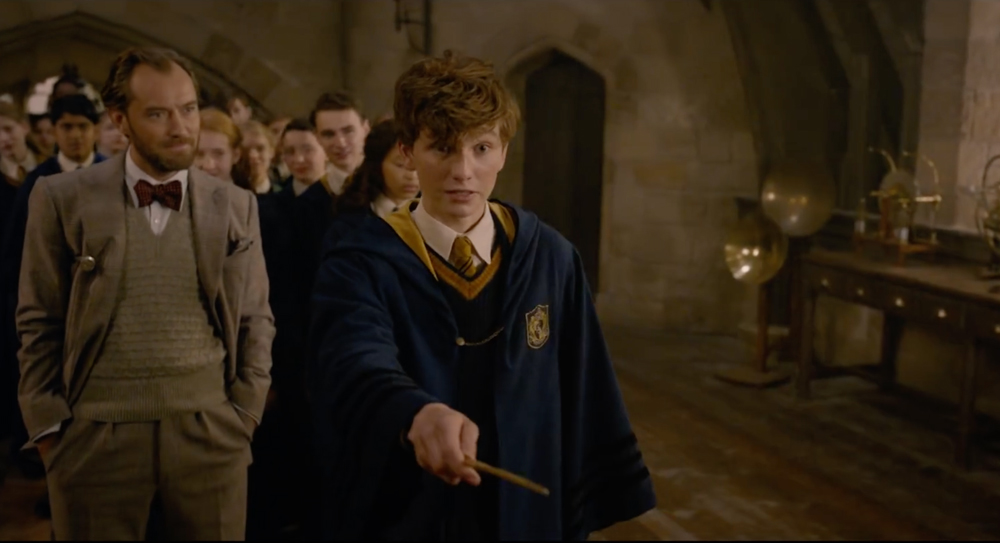 The Fantastic Beasts franchise was always going to face an uphill battle. After the 10 year journey that was the Harry Potter eight-film franchise, going back into this world with a new setting, new characters, and new mysteries would take more than just a familiar name to get fans back into it. While Fantastic Beasts and Where to Find Them didn’t exactly measure up to the very best of the Harry Potter films, it did successfully enough set the stage for a trilogy exploring some pretty dark days of wizarding and witching.

It also made more than $800 million and scored the very first Oscar for a Wizarding World film. This November, the series will continue with Fantastic Beasts: The Crimes of Grindelwald, and at Comic-Con Saturday afternoon, Warner Bros. released a new trailer for the film giving us our first look at some mean-ass cats and the legendary Nicolas Flammel.