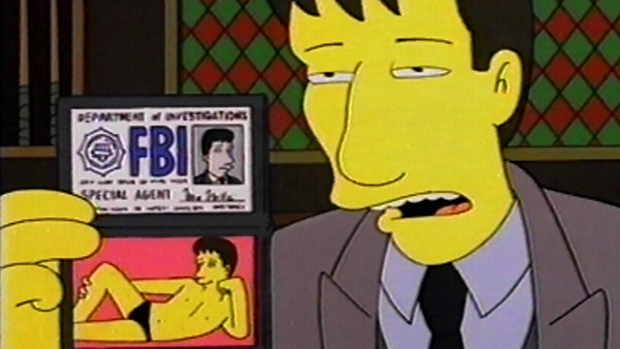 China has lifted the ban on foreign console sales, opening up a potentially huge market (if not per capita, then by volume). There’s money to be made, but Chinese regulations aren’t going to make it entirely easy.

Games in Asia picked up on a a Shanghai government release that dictates rules for foreign game makers. For example, just to sell consoles in China, companies, “have to work with a local partner and operate out of the Shanghai Free Trade Zone,” which doesn’t seem too hard.

But things get more difficult when it comes to the games themselves. “All games will have to be approved by the ‘culture department in charge,'” which Games in Asia explains, “refers to the local Shanghai government culture department, not the probably-more-strict national Ministry of Culture.” Thankfully, this approval process will take less than 20 days and games that aren’t approved will be returned with a reason for disapproval.

It all sounds pretty good. China clearly wants in on what is fast becoming the most moneyed industry and I’m sure the bigs want access to that huge population. Things might get a bit disappointing for fans when it comes to specific instances of censorship, though, which could bar a lot of titles from entry. The list below includes content that isn’t allowed.

Obviously a lot of vagueness there and rules that could knock out large swaths of the AAA market.

China releases censorship rules for console games, and there are a lot of them [Games in Asia]