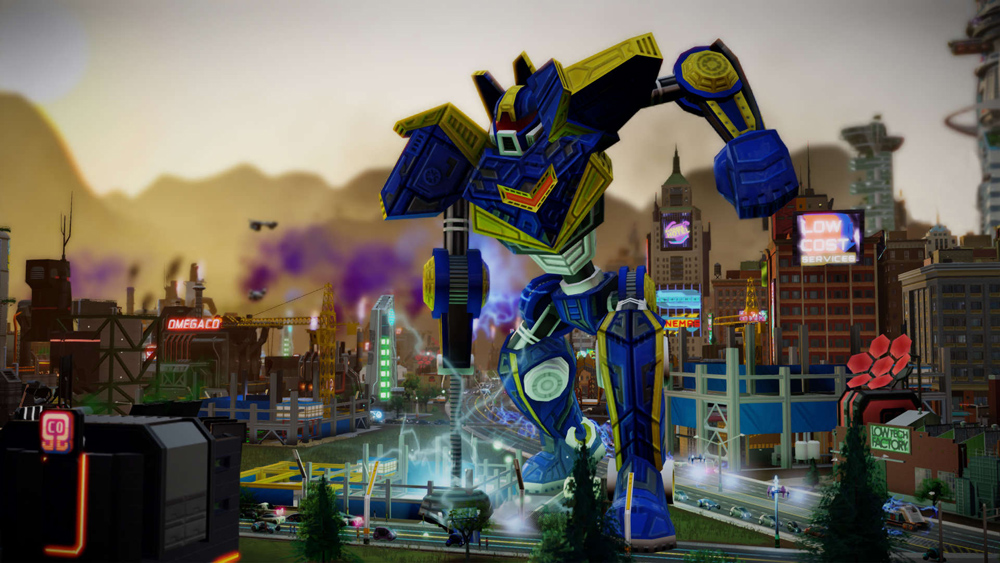 In a blog post, SimCity single-player mode lead engineer Simon Fox has written about the lengthy process required to properly move away from multiplayer. “By the time we’re finished we will have spent over six and a half months working to write and rewrite core parts of the game to get this to work,” he explained. “Even things that seem trivial, like the way that cities are saved and loaded, had to be completely reworked in order to make this feature function correctly.

“I wish it were as simple as flipping a switch and telling the game to communicate with a dummy client rather than our server, but it’s more than that. Entire calculations had to be rewritten in order to make the game function correctly.” The full post, linked below, covers more specifics.

Not that Maxis will get much sympathy for something many players feel should have been there in the first place, but, interesting to know. Offline play is “in the final stages of testing” before it’ll be available through Update 10 for SimCity. I’m still apathetic about the whole situation to the point where I may never play the game, online or off. It’s sure looking that way.