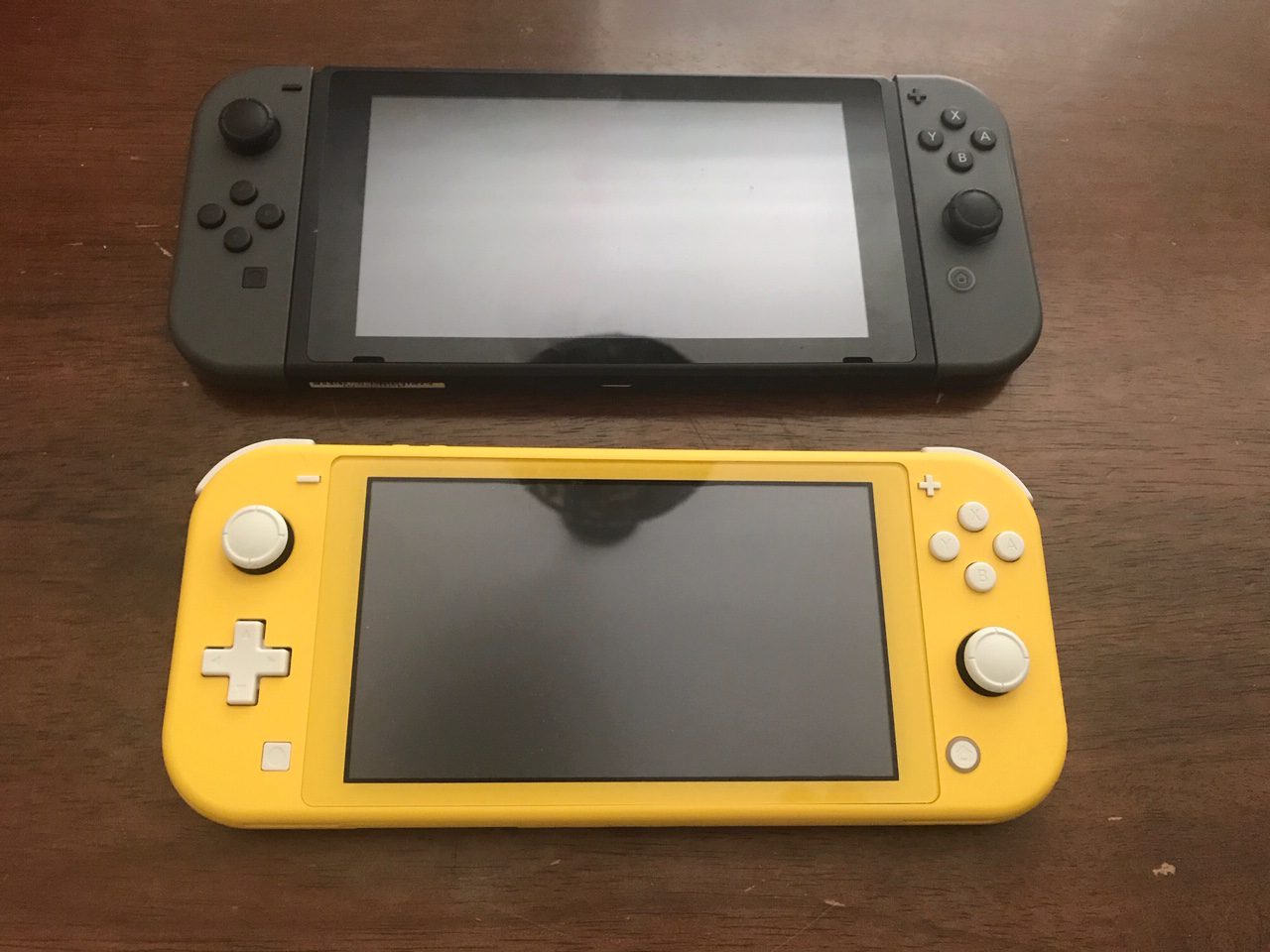 Switch Bluetooth? What year is it?

[Update: Nintendo reminds us that there is also a controller firmware update available for your Joy-Con. Head to system settings, then go to “controllers and sensors” to find the option to update.]

The Switch is a pretty strange little machine. While it has a fairly grand library at this point and a chunk of support from third parties, Nintendo is extremely hesitant to provide meaningful firmware updates. I mean, we have beautiful looking fan mods of folders and organizational tools, amid other bonuses, but the typical Nintendo update involves “stability” and other unseen benefits (where are the themes?!). That changes today with Switch Bluetooth.

As per Nintendo’s official Twitter account, the Switch has been updated (go do that early!), and it’s primarily for pairing Bluetooth audio devices to the device. You can actually find the follow-up post here with more information, which naturally has provisos. Like this one:

“Switch Bluetooth audio will be disconnected during local communication, such as when starting a local wireless multiplayer game.”

While you can save up to 10 audio devices on any given Switch, only one can be in use at a time. Plus, Bluetooth microphones cannot be used. Of course! Nintendo also warns people of potential “audio latency” depending on the device. Some folks are reporting issues with their individual headsets, and recommend a full restart as the first step.

It’s a lot of “ifs ands or buts,” but at least it exists. While I see this being praised, the Switch still has a long way to go in terms of more functionality. Hopefully the OLED model will spur some of this change.