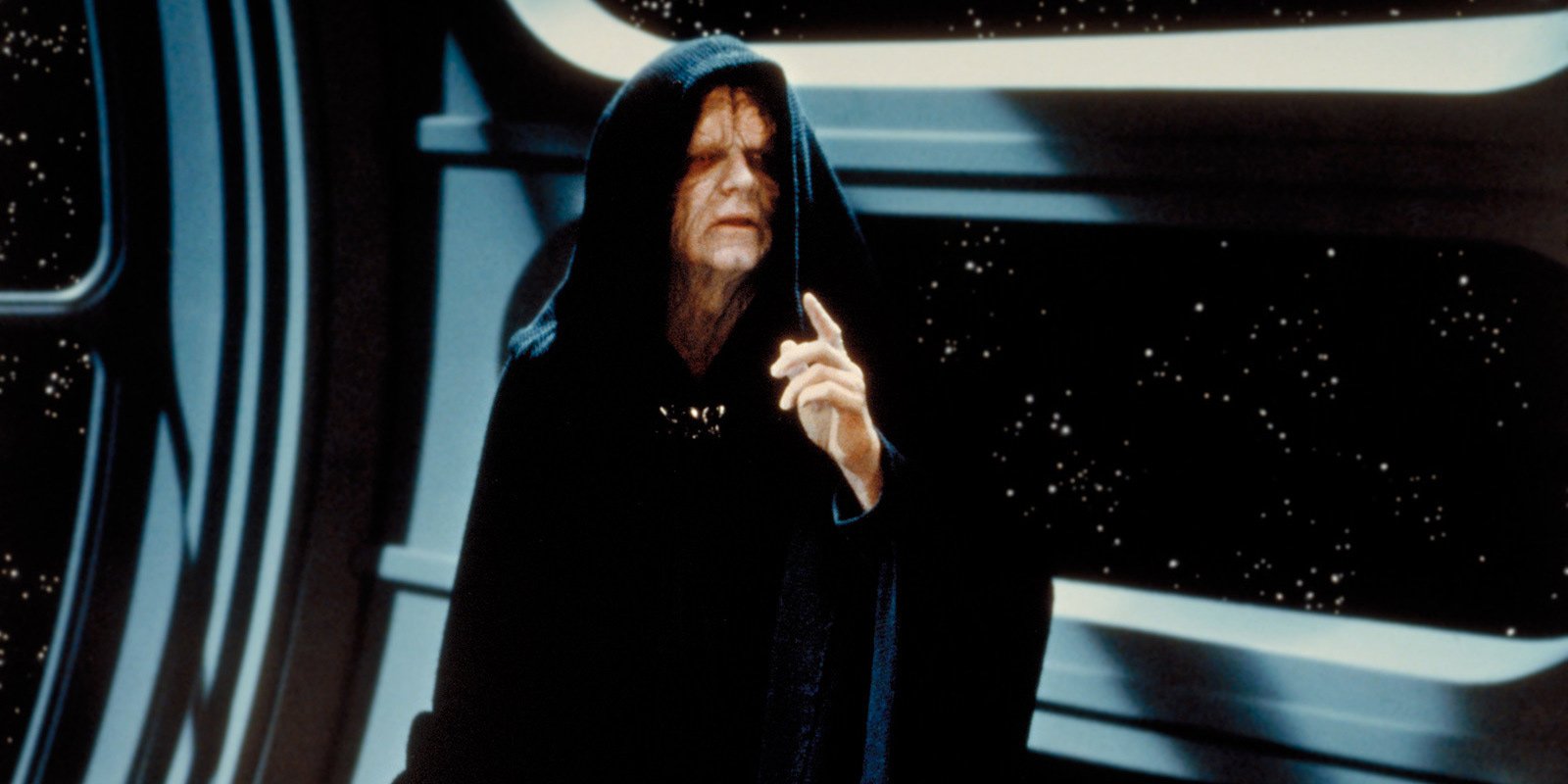 Star Wars Battlefront II has slowed to a crawl as fans patiently wait for new heroes like Obi-Wan Kenobi and General Grievous. Last month, DICE decided to remove Emperor Palpatine from the game after discovering a bug that allowed him to shoot lightning through walls. These things happen, and he needed to be fixed, but it was a bad look for a game that hasn’t had much to show as of late.

With a new patch going live this week, the Emperor will once again be playable and another not-so-recent removal, Ewok Hunt, will be reinstated. The developers are also continuing their attempts to improve the feel of hero combat and have rebalanced stamina for lightsaber-wielding heroes.

With how long it took for the Emperor to come out of retirement, let’s hope he’s here for good.