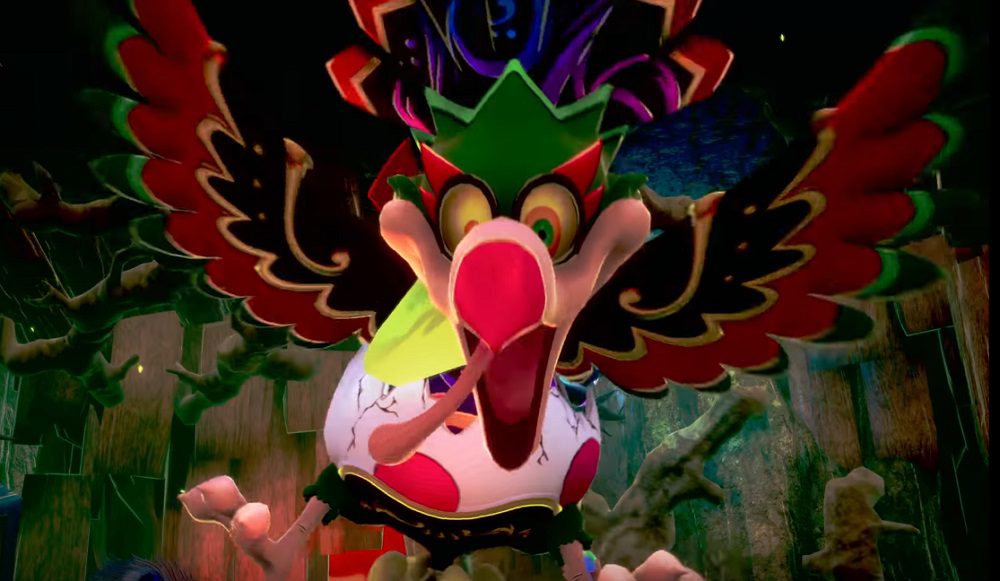 A problem shared and all that jive

This week sees the launch of Yuji Naka’s strange and hyperkinetic new fever dream, Balan Wonderworld, which sees two young children whisked away to a bizarre land of adventure and merriment, daubed in Naka’s classic colorful style and dripping with “Big Top” showmanship.

Publisher Square Enix has released a new trailer focusing on the title’s co-op focus, as heroes Leo and Emma work together – aided by a huge wardrobe of skill-based costumes – to overcome Wonderworld’s many obstacles and hazards. As the children explore the strange environment, comprised of memories and dreams from their real world, it will take some coordination and smart teamwork if the siblings are to find their way back home.

To address the pink elephant in the room, Balan Wonderworld‘s recent demo did not go down well with some players, who found its gameplay overly-simplistic and a little boring, despite the delightful visuals. Developer Arztest has taken note of these opinions, stating that its new release will feature a day one patch to adjust controls and camera and offer a “rebalanced” difficulty. Still, not every game has to be Supreme Commander, and hopefully Balan Wonderworld will win over folks with its undeniable spirit and charm when it launches, March 26, on PlayStation, PC, Xbox, and Nintendo Switch.