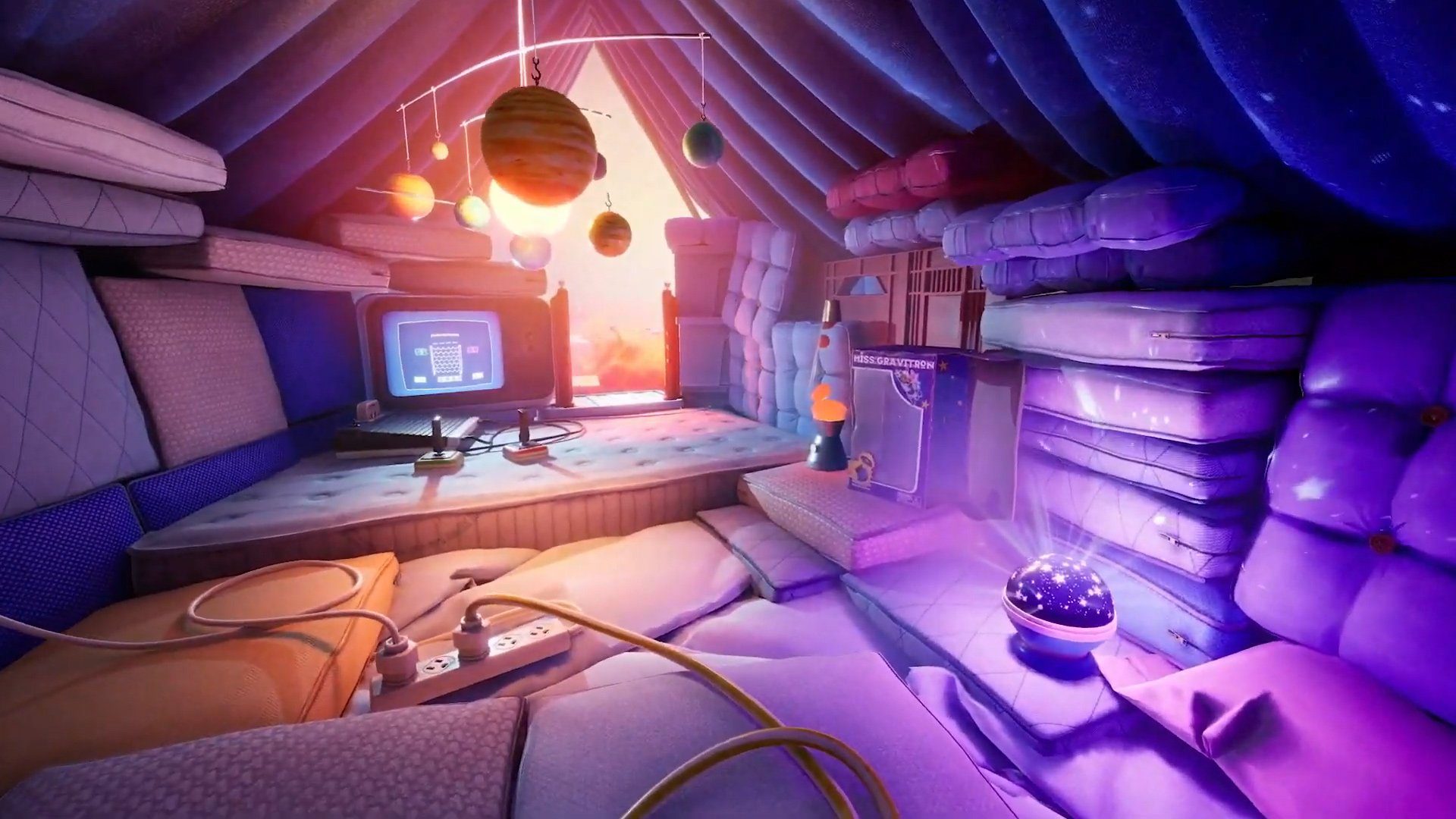 Brothers: A Tale of Two Sons, A Way Out, and now this

A Way Out director Josef Fares revealed Hazelight’s next game at EA Play Live, and no surprises here, it’s another co-op game. I was hoping so! It Takes Two is a co-op action-adventure platformer about magical dolls brought to life by Rose, a child whose parents are working through a divorce.

The couple’s minds are “transported into two dolls which their daughter, Rose, made to represent them. Now they must reluctantly find a way to get back into their bodies, a quest which takes them through the most wild, unexpected, and fantastic journey imaginable.”

The footage wasn’t informative, but Fares says It Takes Two will try to marry “the story and mechanics.” On paper, Hazelight’s games don’t exactly sound super riveting, but they’re always fun in practice.

The studio is aiming for a 2021 release on PC, PlayStation 4, and Xbox One.