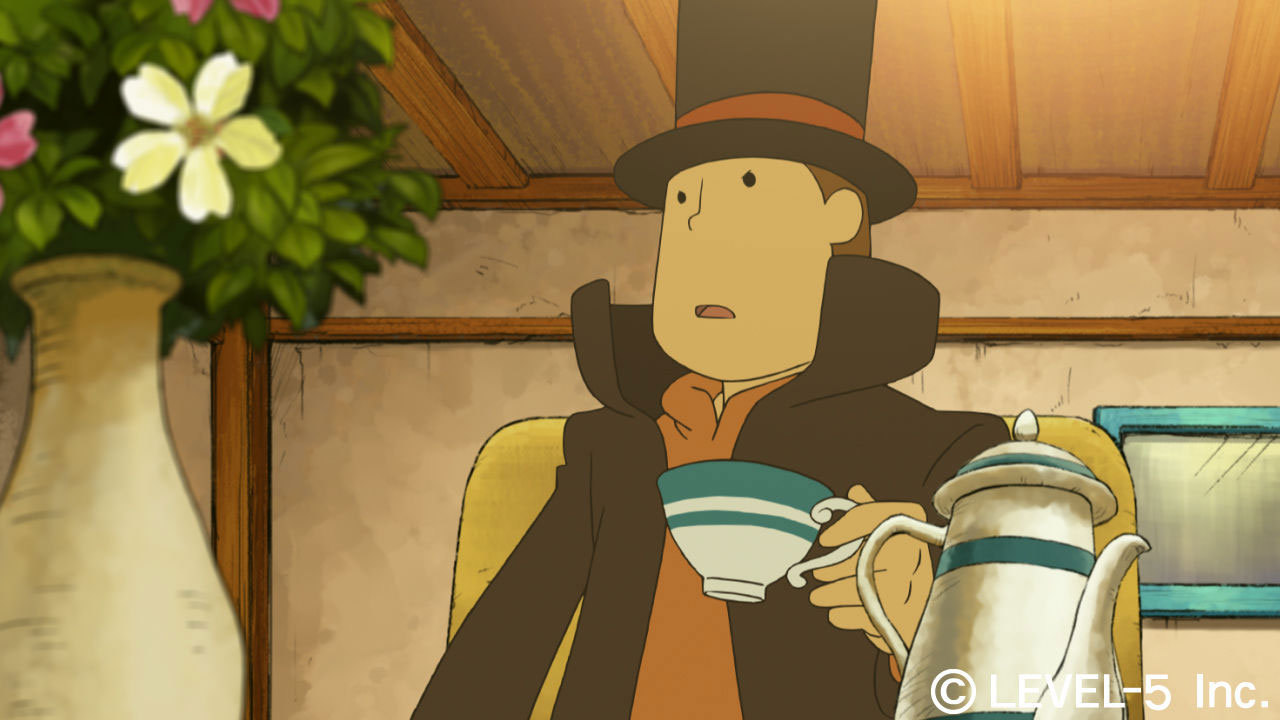 Final Fantasy XIV is no stranger to crossovers with Level-5 properties. In fact, the MMO’s Yo-kai Watch event recently came back giving players a second chance at nabbing some Yokai companions and inspired weapons.

It looks like players will soon get a shot at some Professor Layton themed events. The Layton series official Twitter recently posted the image below asking “What clues lie amongst these gentlemen?”

What clues lie amongst these gentlemen? pic.twitter.com/cHslXWRnVR

No word on when this event may take place, but if we can score that dapper Layton hat I’m up to solve any basic math problems the old professor needs me to.