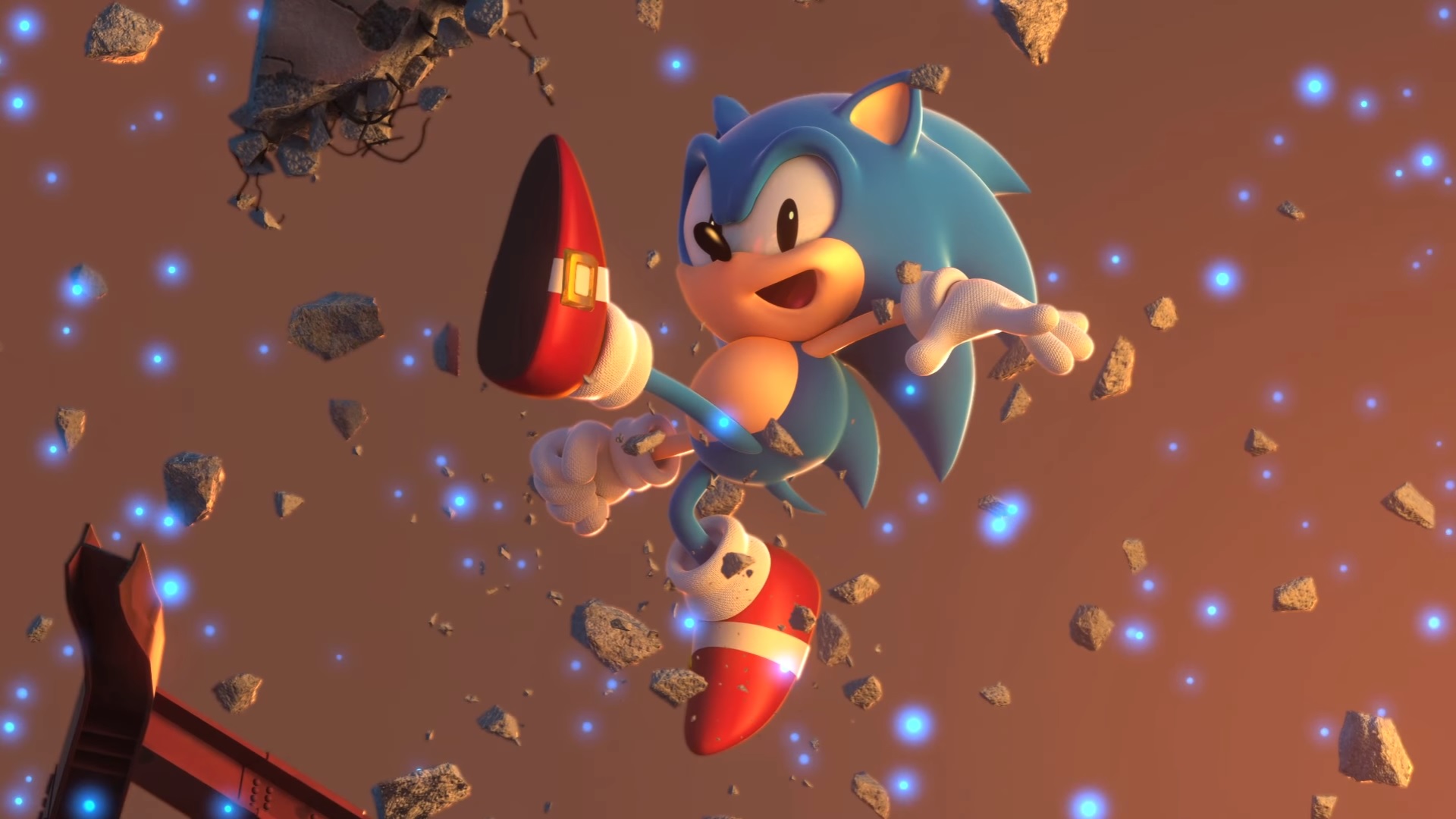 But apparently looks can be deceiving

Tonight at Sonic’s 25th anniversary party in San Diego, Sega revealed “Sonic Project 2017,” a game the studio says is a totally new thing and not a sequel to Sonic Generations, despite looking exactly like one.