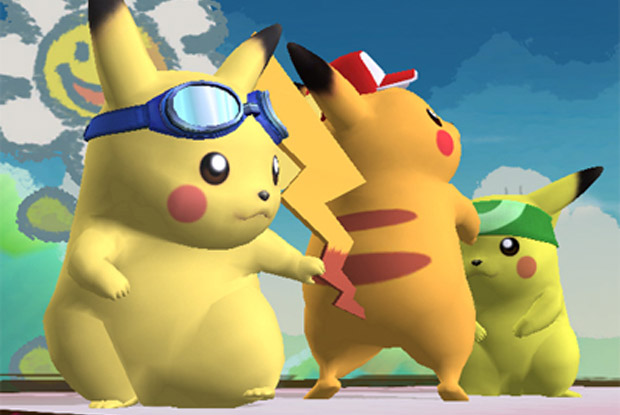 President and CEO of The Pokemon Company Tsunekazu Ishihara is scheduled for an appearance on NHK Professional: Shigoto no Ryuugi later this month and the description for the show talks up a brand new game currently in production.

“This summer, Ishihara started development on a never before seen game,” says the site. “It’s a new game featuring the very popular character Pikachu in a bold way. There is concern, however, that if it’s bad the long loved character would lose popularity in the blink of an eye.”

Losing popularity? I’ve come to accept that the character isn’t going anywhere. I’d actually be down with another simulation title like Hey You, Pikachu! That concept would be less frustrating on modern game systems, at least. We’ll find out what this project is on October 28, 2013.