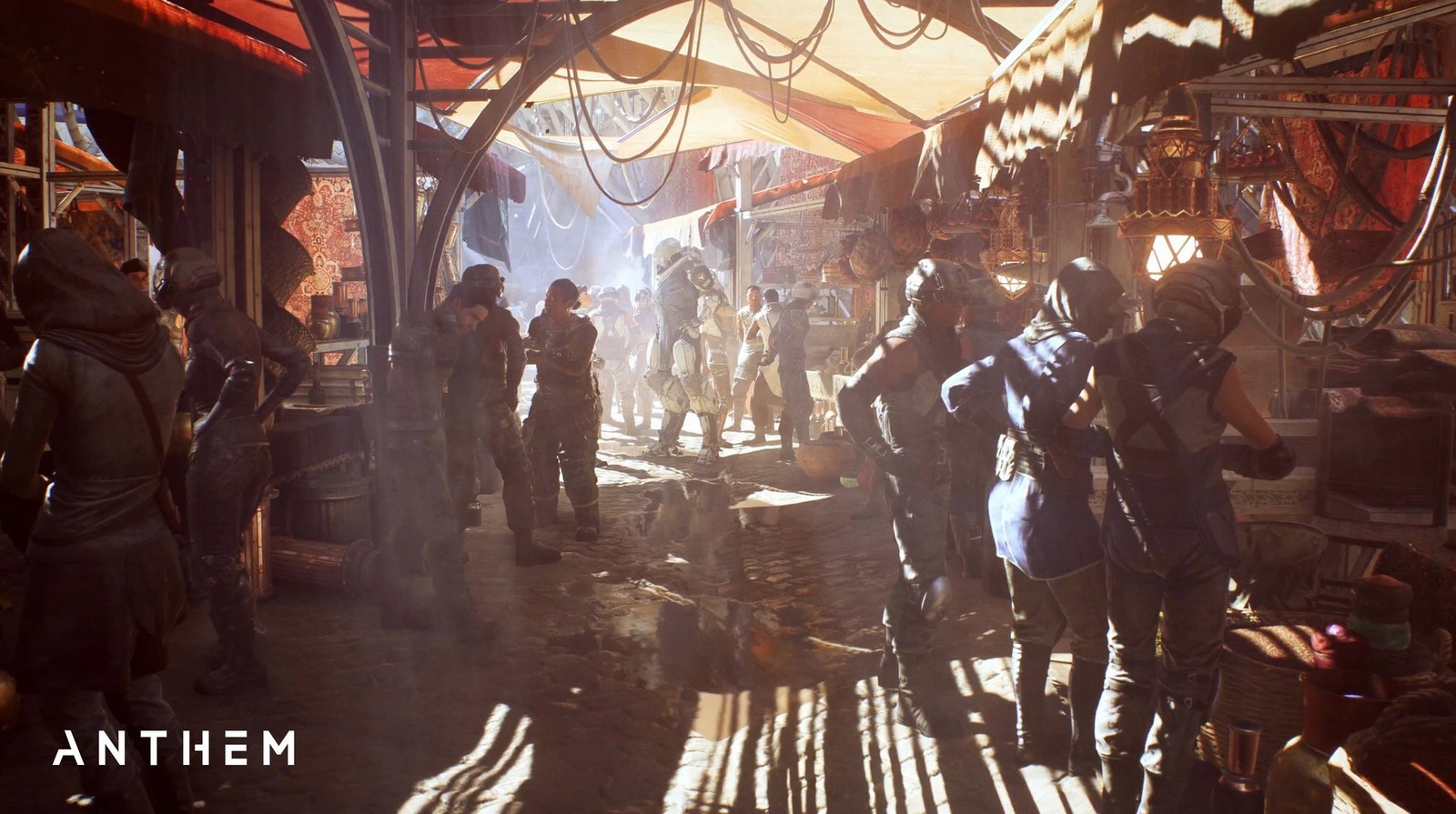 There’s still plenty of mystery surrounding BioWare’s Anthem. We don’t really know what to expect from this social shooter. Comparisons to Destiny are the closest thing we have. Some of that will surely be cleared up at E3 next month.

However, the players will allegedly help form that experience sometime before the game’s proper release. As part of a prepared statement for Electronic Arts’ most recent financial report, CEO Andrew Wilson said “Anthem is a fundamentally social experience, and we will open new ways for fans to join the community and play early, enabling us to shape and refine the game with their input and feedback. We’re deeply excited to launch this brand new franchise, and equally excited to work with our players to make Anthem a game they can’t wait to play and share with their friends for years to come.”

Wilson doesn’t explicitly state that Anthem will undergo some sort of Early Access-type release, but that sure sounds like an Early Access-type release, right? Games like this often go through a beta phase that’s equally about driving pre-orders as it is about finding bugs and stress-testing servers. But those don’t necessarily “shape and refine.” That’d require a longer playtesting process from a large group of consumers, and that’s exactly what Early Access is.

But, of course, this remains an enigma just like everything else about Anthem. Wilson also commented “Every dimension of this game will offer something entirely new for a wide audience of players — from a new universe with unique stories that BioWare is creating, to the cooperative gameplay, to the epic and beautiful environment that constantly evolves around players.” Again, we’ll have to wait and see.

One thing is set in stone, barring any sort of setback. During a Q&A session, CFO Blake Jorgensen clarified that Anthem will launch during the last month of the fiscal year — which means March 2019. And there’s the very realistic possibility that it’s crucial enough to EA’s fiscal projections that it needs to drive revenue before year’s end. At least we know when we can expect Anthem. Now we just need to learn nearly everything else.