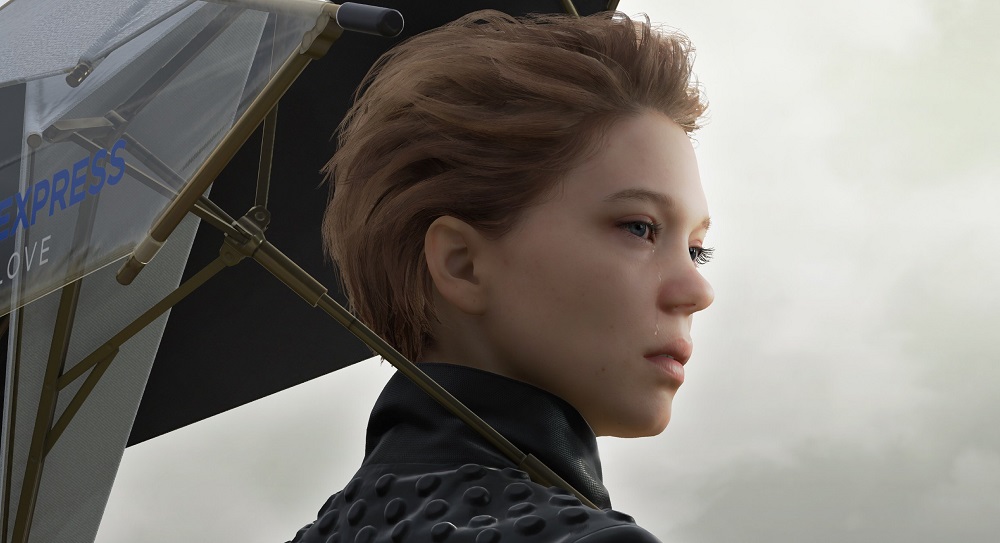 If any game remains shrouded in mystery, it’s Hideo Kojima’s sci-fi horror title Death Stranding. From its weird name, to its even weirder concepts and its absolute batshit insane trailers, a lot of people are still left wondering what it is and when (if ever) the pieces will start to come together.

Still, we can at least take heart that production is clearly moving along. So much so, in fact, that Kojima recently took along a playable build of Death Stranding when he visited Guerilla Games in Amsterdam this week. There, Kojima demonstrated the first two hours of gameplay to the Guerilla team. A tweet by Kojima Productions’ Aki Saito was quick to point out that Death Stranding is still incomplete.

Almost like an urban myth, Death Stranding remains this bizarre project, witnessed by only a few tight-lipped folk in the industry. Mystique is generally very successful when utilised as a marketing tool and, whenever the game makes it eventual approach to launch, it will be interesting to see just how “in the dark” Kojima is able to keep the gaming community about his project’s secrets.

Death Stranding is currently in development at Kojima Productions.

On Jan 26 2016 I 1st visited Guerrilla Games. Back then I just established Kojima Productions, had no office, machine or engine, only few staffs working. Guerrilla’s proposition of support to me in that circumstances has developed a stronger bond(strand) over the last 3 years. pic.twitter.com/7Czb8gRwSb