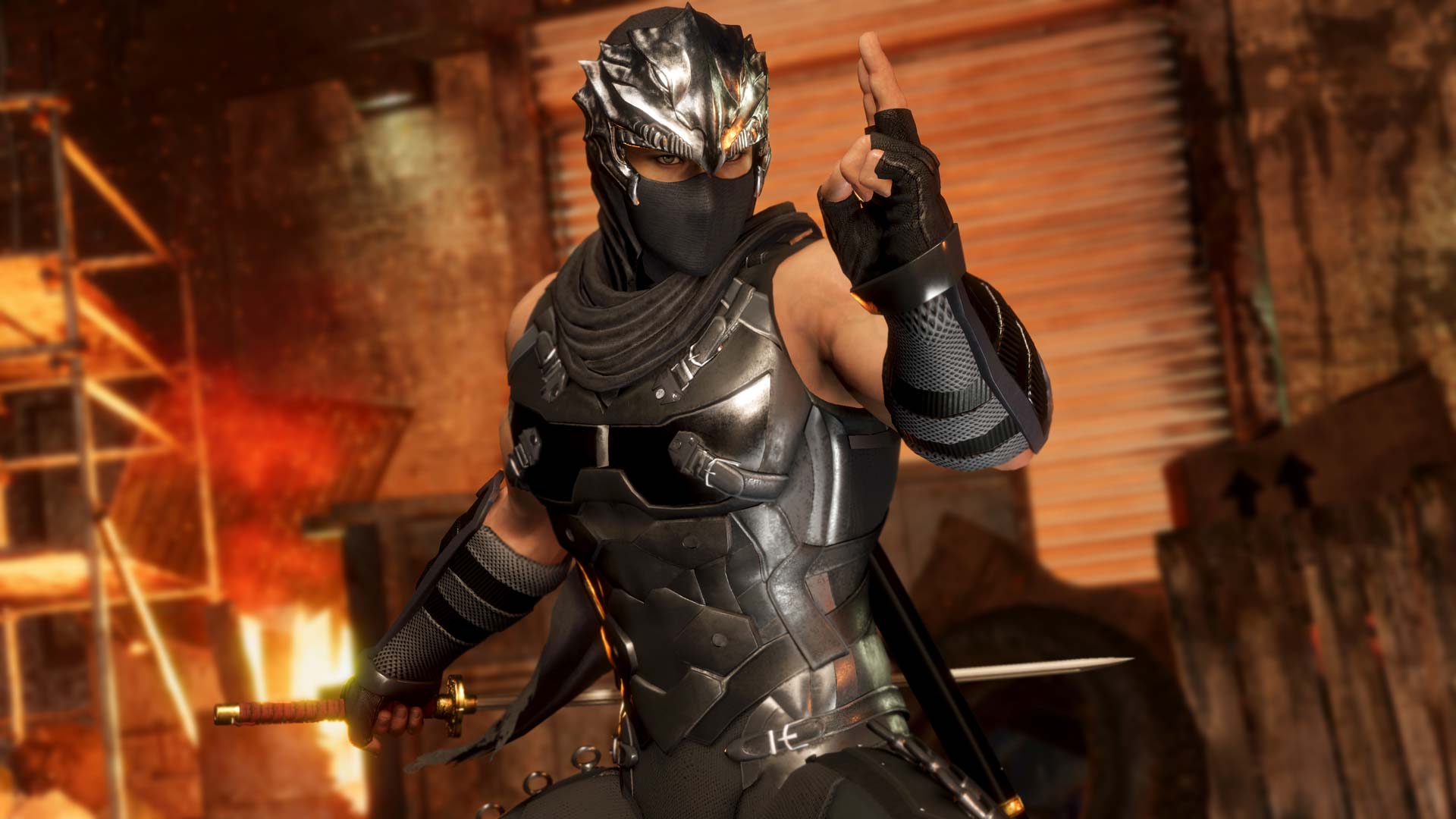 The official Dead or Alive Twitter account is teasing a possible release of a demo for the upcoming fighter. With Dead or Alive 6 coming out in roughly a month, it only makes sense that a demo is on the horizon. In addition to letting gamers get a taste of the final product, it will also show if Koei Tecmo finally understands how to develop a proper PC port.

No platforms have been announced, but the studio is holding a Dead or Alive event soon. We’ll likely find out more once that happens.

We hope all the recent videos have gotten you hungry for some DOA action. Perhaps the time has come to give our fighters a chance to TEST their skills. Make sure to follow us here so you don’t miss any updates.. . . #DOA6 #DEADORALIVE6 pic.twitter.com/yXYEk8233N