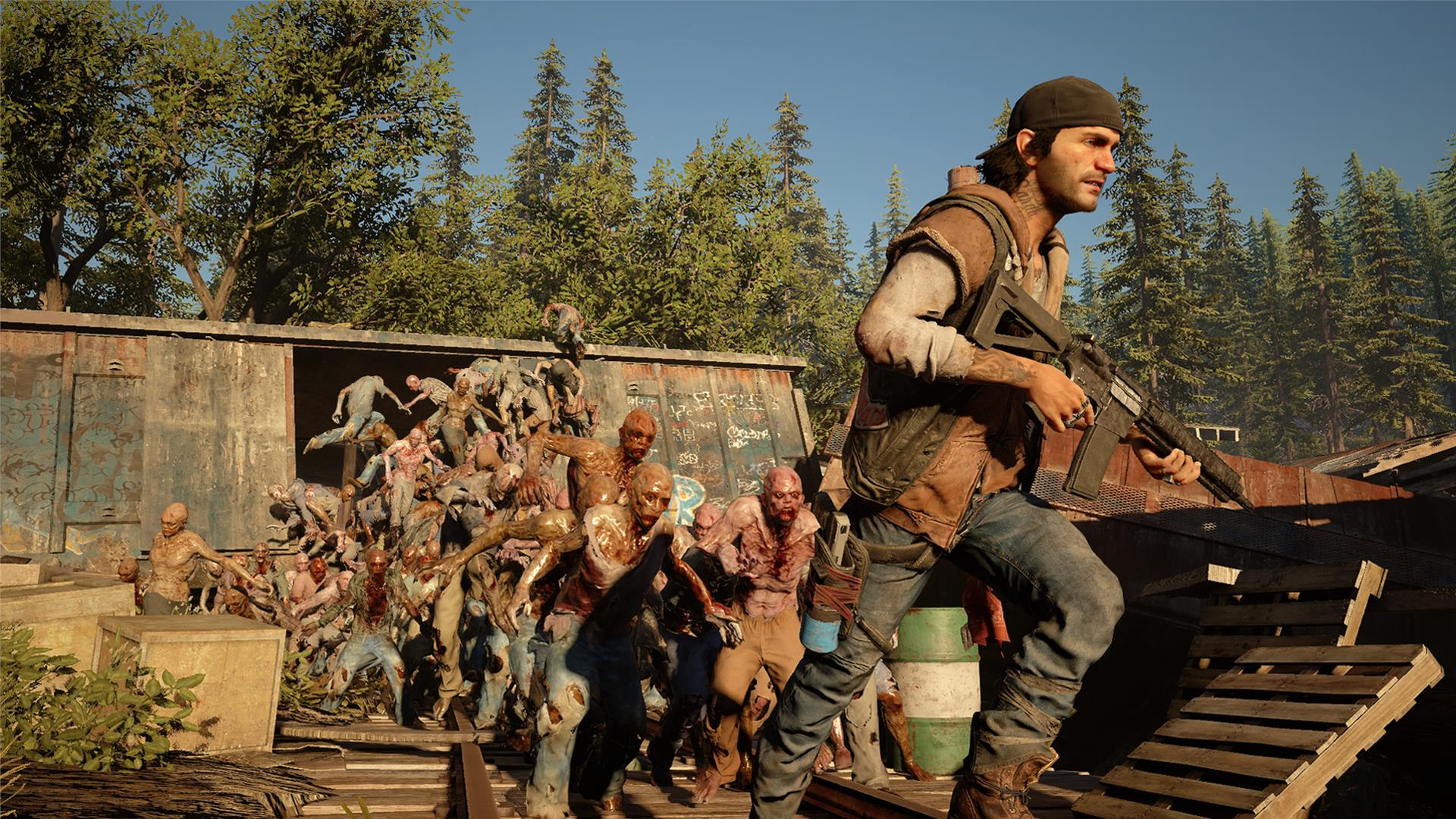 Earlier this month at the PlayStation Meeting, the PS4 Pro was unveiled. The idea is that all PlayStation 4 games work on every PS4, but they work a little better on the Pro. This upgrade to already-existing software comes via something that Sony is calling “forward compatibility.” Basically, it’s a patch that enhances the experience should the developers choose to implement it.

It seems like heady and time-consuming stuff to optimize a game in this manner. But, that might not be a case. According to the above-embedded video from Digital Foundry (and as reported on by VideoGamer], some developers don’t find that they have to dedicate many resources at all to forward compatibility.

Two notable examples are Days Gone and InFamous: First Light. Days Gone developer Bend Studio has one employee working on getting the game in an acceptable state for the PS4 Pro launch; InFamous‘ Sucker Punch assigned two to the task.

Digital Foundry commented with regard to Sucker Punch: “They only have two guys working on those particular versions. It would require a huge amount of development resource to overhaul an engine designed for 30fps to suddenly work at 60fps when you’ve only got a couple of guys working on it. The easiest way forward is to simply use that GPU to scale up to a much higher resolution, to 4K. That’s kind of what we saw on InFamous.”

Given this information, it seems reasonable to infer that Sony has come up with a system that makes it easy to optimize for the PS4 Pro. If that’s true, Pro owners might find themselves with a wealth of games fit for their console, even if The Witcher 3 isn’t one of them.