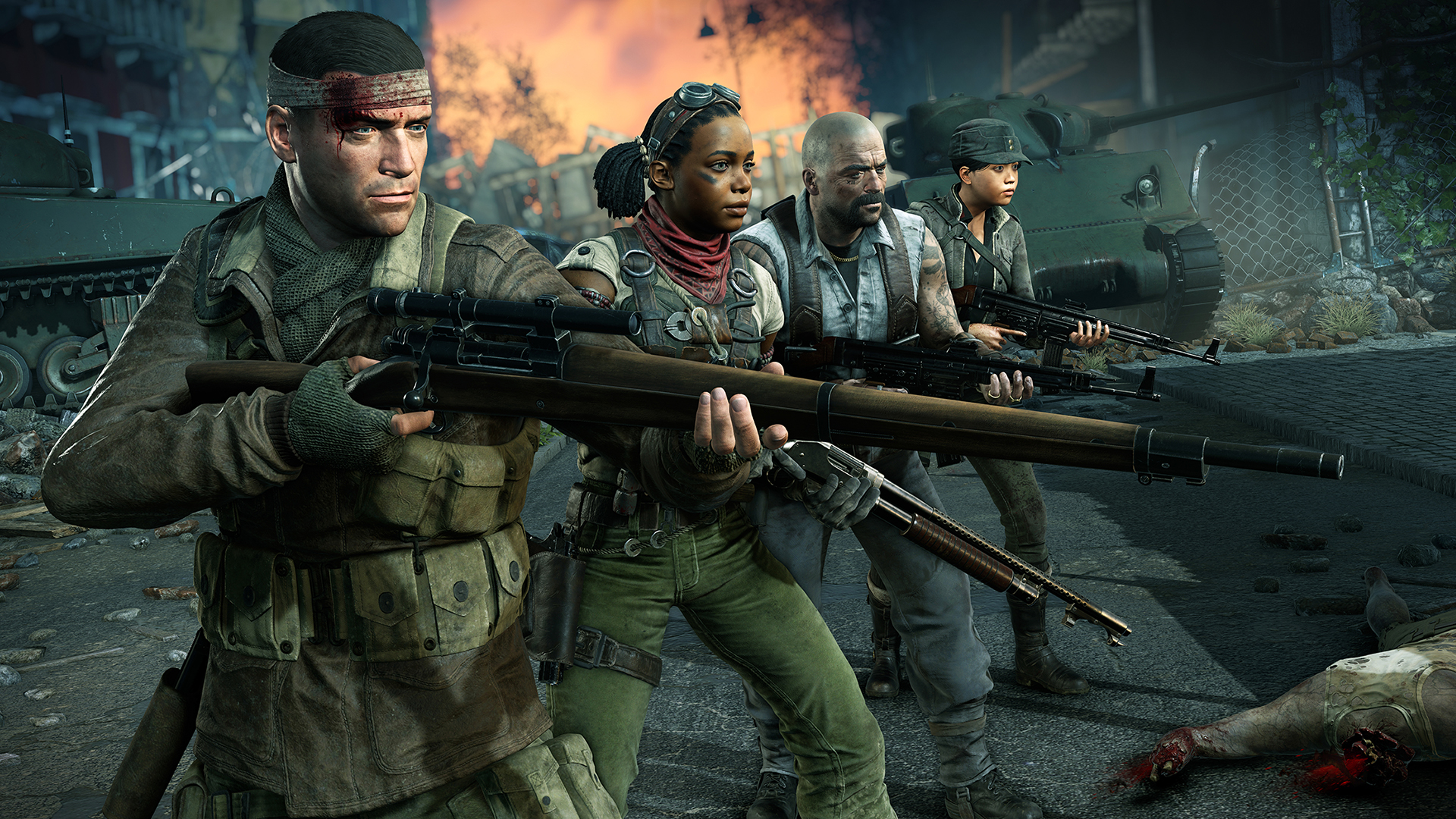 I’m not exactly well-versed in the Sniper Elite games, but I am familiar with the Nazi Zombie Army spin-off. Taking a lot of cues from Valve’s Left 4 Dead, this diversion from sniping living Nazi soldiers added a more focused campaign to the proceedings while allowing players to team up and shoot some undead. They were fine enough, but never really showstoppers in their own right.

The two available titles received a dramatic overhaul in Zombie Army Trilogy, which capped off the series nearly four years ago. With that chapter of Sniper Elite closed, it didn’t seem likely that a new sequel would be in the works. I suppose now is the time to strike again, as Rebellion announced shortly before E3 that Zombie Army 4 would be taking us back to WWII to fight undead Hitler and his regime.

While not a huge evolution over what has previously been available, I do have to admit that Zombie Army 4 is a pretty good time. 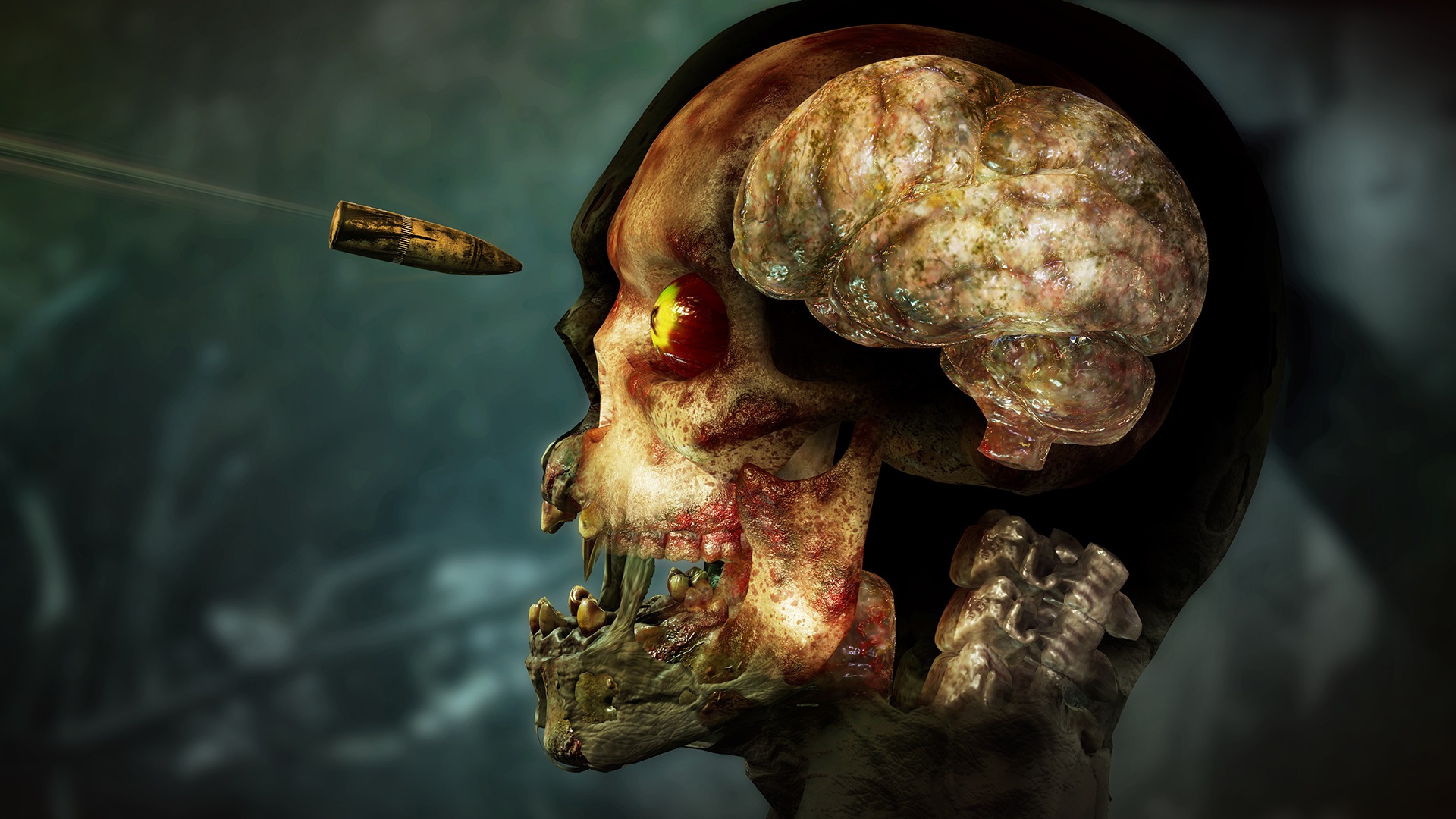 Without much in the way of story explanation, I was given the reins of a PC to try out this new slice of Nazi zombie slaying. Much like the previous entries, Zombie Army 4 allows you to select one of four characters that represent different classes. I went with the overall basic, machine-gun-focused guy since I didn’t want to think too much about anything.

You can customize all manner of items from your clothing, to your guns, and even your perks. I get the feeling that Zombie Army 4 is a little loose on the definition of class since it appears as if you can tweak the various attributes to your liking. My guy, for instance, had a perk that would allow him to revive himself when downed by scoring a kill. That perk could be applied to whichever character, so it wasn’t specific to my generic grunt man.

The various guns are more just playstyle choices than anything too intense. In intense situations, I don’t like dealing with bolt-action rifles, so I opted for a semi-automatic one to ease my mind a bit. I also have a penchant for the StG 44, so I took that as my assault rifle for when the hordes got thick. The class screen isn’t unlike something you’d find in Call of Duty multiplayer, just that it has a WWII tinge to it. 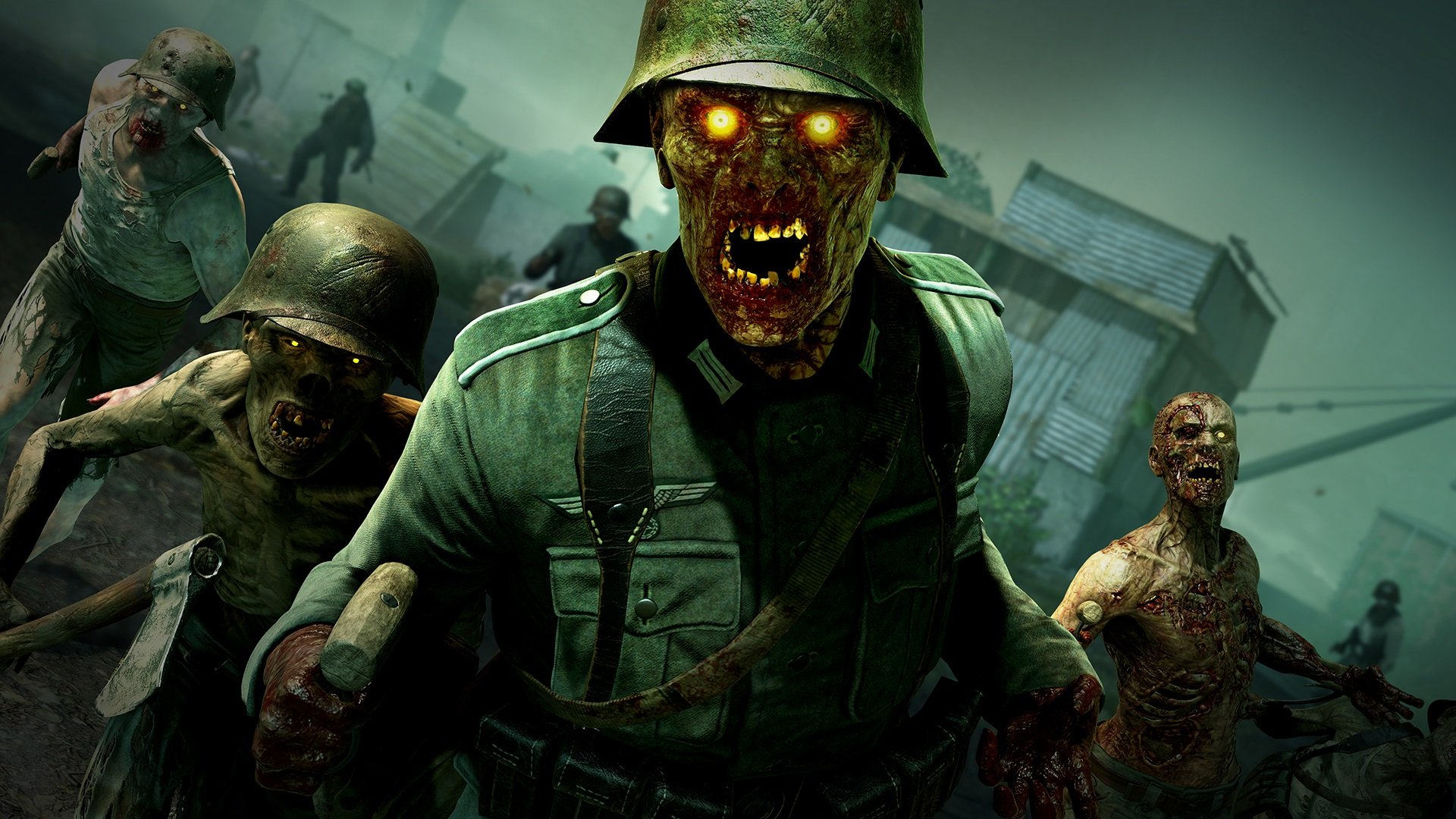 From there, a cutscene played that set up the story for this new installment. The dialogue and acting weren’t bad, but I really wanted to see how everything played more than figure out why I was playing it. After skipping it, I started off in a small encampment that was getting overrun by zombies. Controlling just like any other third-person shooter, Zombie Army 4 felt pretty good. There is a certain heft to your character that makes turning feel sluggish, but it also grounds you in the world Rebellion has created.

Your character will have special moves available to them, which is where the class selection really comes into play. My character had a basic shovel bash attack that could take out a whole group if he got surrounded, but it was set to a cooldown to reduce spamming. Along with that, he had a power-up that would add electricity to his shots and even chain across enemies to thin out groups with ease. These are all mechanics that don’t reinvent the wheel, but at least give you a reason to think more tactically in combat. You can set up scenarios where you run to an ammo box but do so to allow zombies to crowd near you. Rip out that special melee and you’re good to go.

After fending off a few waves, the game proceeded through some railyards and a small town. It all felt appropriately WWII, looking almost as if it was in Italy. The setting won’t wow you with how original it is, but that also isn’t the point. Zombie Army 4 is a refinement of what came before and a continuation for fans who want another taste of Rebellion’s unique brand of shooting. 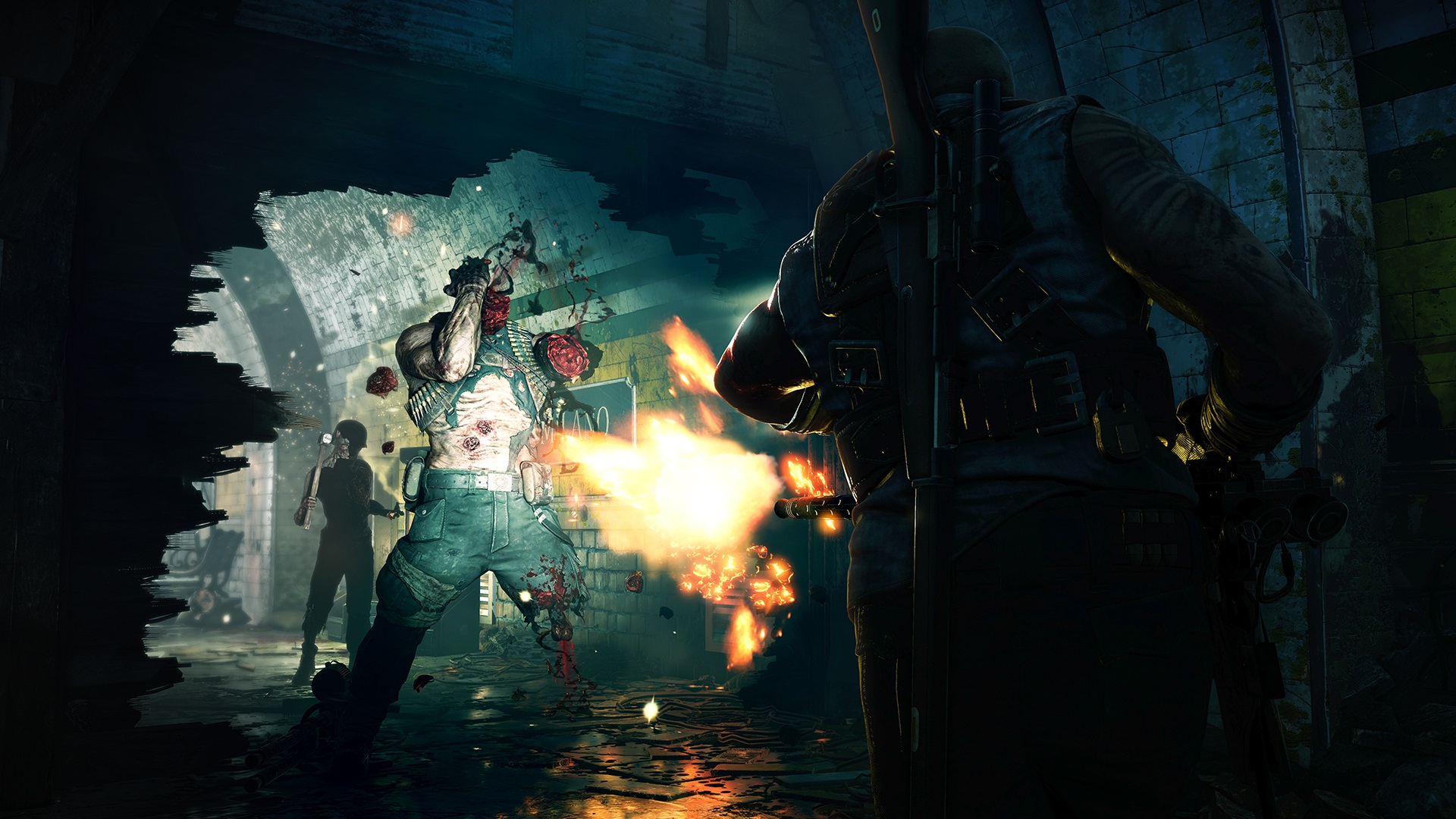 While not as realistic as Sniper Elite, the general act of pointing a gun and shooting it feels weighty in Zombie Army 4. When I first took out my sniper, I missed my shot because I wasn’t prepared for how heavy the rifle would feel. You won’t need to account for wind, but you also can’t expect to be zipping around from target to target like nothing. About the only weapon that does allow that is a pistol due to its small size.

It’s certainly different from what Valve started all those years ago, if a bit derivative. Still, in the absence of a new Left 4 Dead and with World War Z showing that people are craving this type of experience, Zombie Army 4 is primed to take the zombie market by storm. Zombies have never fully gone out of style and with comparatively few experiences available, Rebellion could have released anything and gotten away with it.

Thankfully, that isn’t the case. As I said, I’m not blown away by what I played, but Zombie Army 4 is pretty good. It doesn’t revolutionize shooting or zombies, but it gives you what you’d expect and does it with more polish than before. It has full co-op support, includes a full-length campaign, and allows you to shoot zombie Hitler. I’m not sure what else you really need to have a good time.