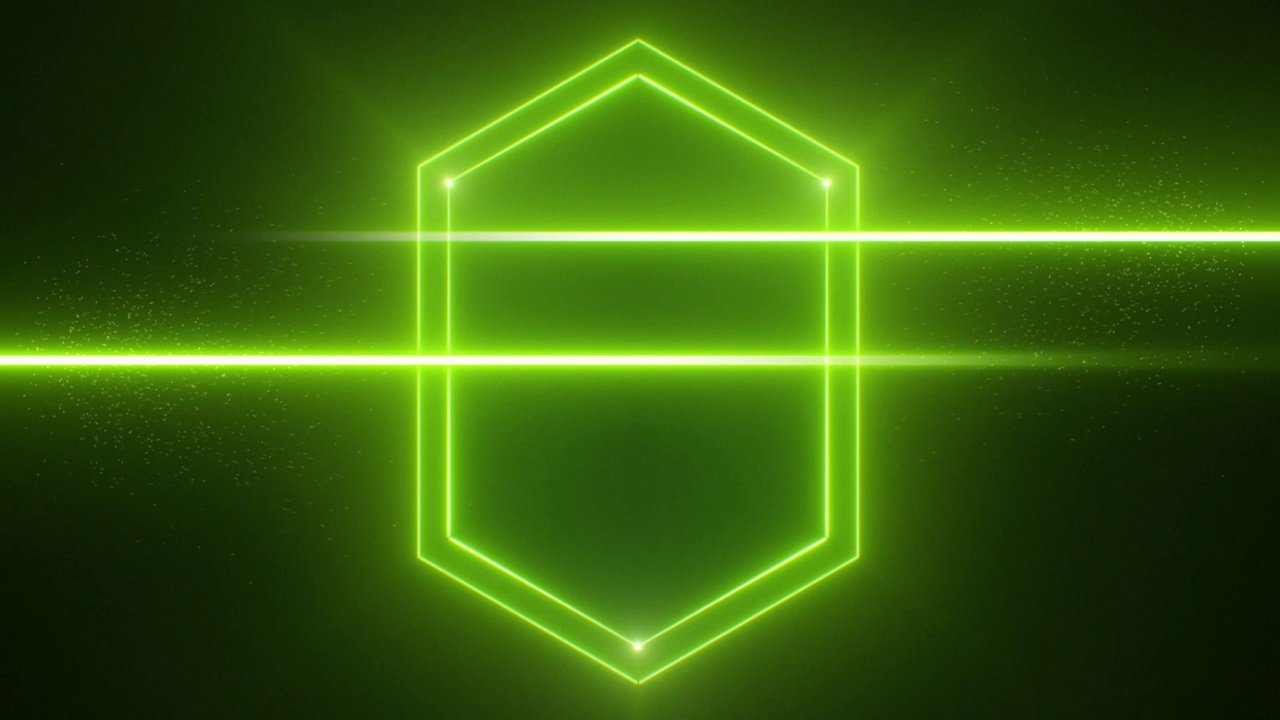 Don’t let anyone ever tell you that all your snark and cynicism is misdirected energy. Most of the time it only serves to bring down everyone’s spirits, but sometimes it gets shit done.

Industry analyst Daniel Ahmad reveals that Microsoft has nixed the “Optimized for Xbox Series X” badge that was prominently placed on most every next-gen box cover. Here’s what the change looks like:

In the case of Dirt 5, Ahmad notes that his example is a mock-up but it follows the new guidelines that Microsoft is enacting for publishers. Microsoft is evidently confident that the messaging in the upper-left corner is enough to relay that the games can be played cross-generation.

That’s not all she wrote for “Optimized for Xbox Series X” though. The Verge’s Tom Warren chimed in and added that specific information will be available on the back of boxes now. However, it’s seemingly not the badge logo, and it’ll be something more subtle. The badge-haters seems to be more than fine with this concession.

You’ve banded together, used your voice for good, and squashed this obnoxious logo. It’s not a revolt, it’s a revolution.