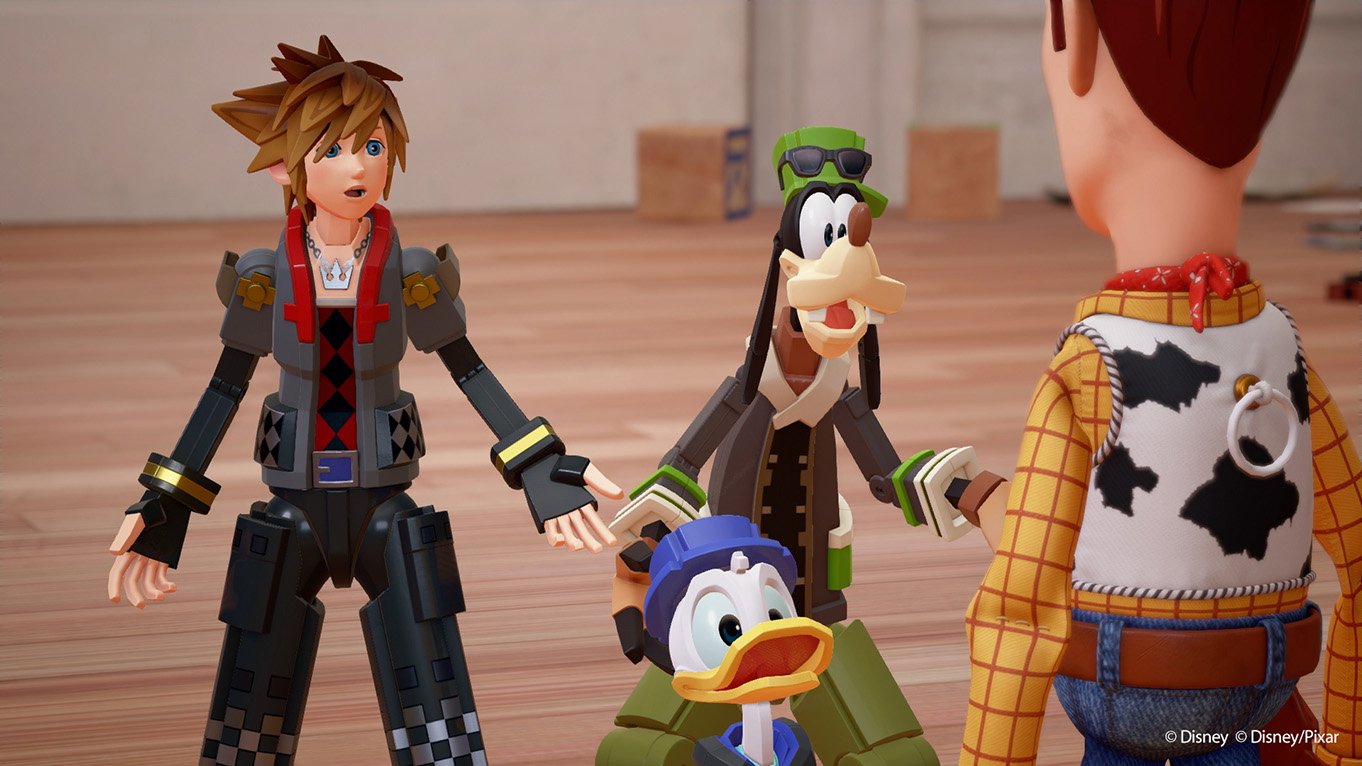 When in doubt, DLC

Square Enix has a recent history of waiting to see if things hit before they develop DLC, and when they do decide to pull the trigger, they go hard (see Final Fantasy XV). Well, they’re doing it for Kingdom Hearts 3 and their plans sound fairly expansive.

After waffling about whether or not to go for it in mid-2018 it seems like series head Tetsuya Nomura and his team has their heart set on DLC. Speaking to Dengeki Online, Nomura states that although a re-released “Final Mix” edition is how they handled things in the past, Kingdom Hearts 3 isn’t necessarily just going to do that. Instead, they’ll add free DLC over time, as well as “a paid DLC with several elements all in one batch.” Translation: expect some free minor add-ons and one huge premium one, likely with story implications. One of those updates will be a critical mode (an extra historical difficulty level that’s still being tweaked) that will “not just be mixing around damage numbers.”

We waited over a decade for the Xenahort Saga to conclude and now we’re waiting for DLC. But DLC or not, Kingdom Hearts 3 has long legs. Even if a PC port isn’t in the cards we’ll be seeing the finale in a ton of remasters, compilations and box sets for years, possibly decades to come.